The world has too much wheat 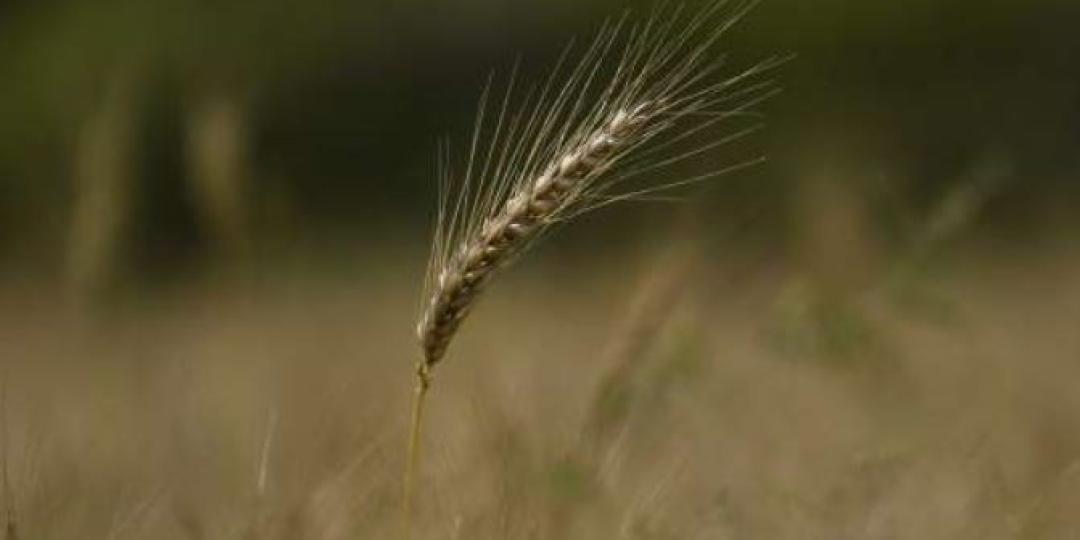 Despite scenes of panic buying at grocery stores and worries about key suppliers’ restrictions on wheat exports in recent months, the world is swimming in the grain.

Although major shippers from Russia to Romania moved to limit exports to protect domestic supplies amid the health crisis -- with some measures still in place -- there hasn’t been a major impact on trade and supplies should keep rising. With large harvests looming in many nations, global wheat stockpiles are expected to hit a record this year and climb even higher in 2021.

While there’s a risk that any adverse weather could change that, immediate concerns about grain shortages on the back of lockdowns proved short-lived. Supply chains have remained intact, export curbs have been loose enough to keep sales flowing, and countries that imposed curbs realized their own supplies were ample. Plus, the pandemic is pummeling global grain demand.

“There hasn’t been a great deal of supply disruption,” said James Bolesworth, director of CRM AgriCommodities in England. “What we saw in the wheat market was very similar to what we saw on the retail level with the likes of loo roll: There was a clear element of panic” before it became apparent that it would be “business as usual,” he said.

After prices spiked in late March as consumers hoarded wheat products like flour and nations like Russia, Romania and Kazakhstan moved to curb exports, the market has since largely shrugged off worries about a supply crunch. Benchmark futures have slumped to near the lowest since October.

That’s largely because focus has turned to big crops in key growers from Russia to Canada. Worldwide output should rise 0.5% to a record for the upcoming season, U.S. government data show. That will help inventories climb 5% to 310.1 million tons, equal to about five months’ of global demand.

“It looks like it’s going to be another bumper season” for wheat supply, said Ole Hansen, head of commodity strategy at Saxo Bank A/S. “We shouldn’t be worried.”

Wheat’s also being weighed down as the virus outbreak curbs grain consumption. As well as lost business from restaurants, shuttered ethanol plants have reduced demand for grains to make biofuel, while closed meat plants mean less animal feed is needed. With extra supplies of crops like corn, that’s adding to the pressure on wheat.

Still, with several weeks left before many harvests start, there’s a supply risk that governments have no control over: the weather. For example, recent dryness has threatened yields in the Black Sea area and western Europe, while drought in North Africa will increase the region’s need for imports. In the southern hemisphere, countries like Argentina are only just planting crops.

The U.S. government expects reserves among the world’s top eight shippers to rise just “slightly” from the 2019-20 season, a six-year low.

Any major weather impact on crops could also prompt key suppliers to extend or resume export restrictions, especially if the coronavirus crisis persists. Russia, which has a history of disrupting the wheat market through restrictions or taxes, has said it’ll consider using quotas past the end of this season.

Even so, curbing sales from one region may allow other shippers to fill the gap if there’s enough supply. Despite an expected smaller crop this year, recent rains in the EU’s top wheat shipper France have helped to relieve parched fields, according to lobby group France Export Cereales.

“We always say that June makes the harvest,” said Philippe Heusele, the group’s president. Restrictions elsewhere this year “showed to our clients that our supply is really reliable,” he said. - Bloomberg