Violence breaks out on Eswatini's northern border with SA 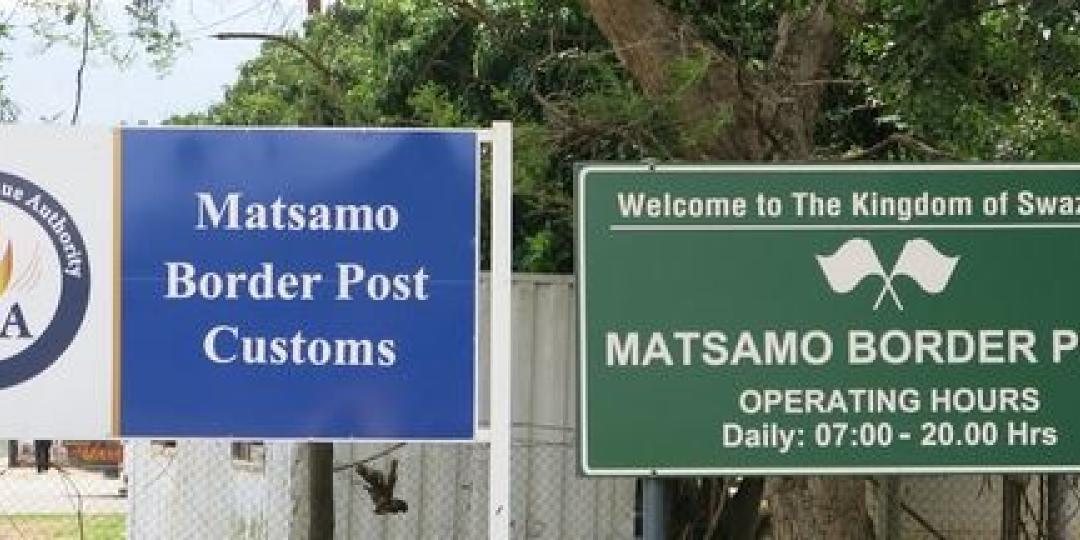 MBABANE – Violence broke out in a protest against the rule of King Mswati III of Eswatini at the Matsamo Border Gate on April 19, King Mswati’s birthday, which is a public holiday in Eswatini. South African Police Service officers opened fire with rubber bullets on a group of 200 demonstrators after some attempted to impede the flow of traffic.

“Some of the group saw a truck coming from South Africa going to Eswatini, and they tried to block it. That’s when the police opened fire on the South Africa side. It was quiet on the Swazi side because the Swazis police never allowed any demonstrators to gather there,” Amos Ndwandwe, a Manzini motorist who witnessed the event told Freight News.

Three Swazis were hit by rubber bullets and sustained injuries. An unknown number of South Africans may also have been shot.

The violence surprised political observers who were paying attention to the previous week’s demonstration at Oshoek Border Post, which unfolded without incident. Oshoek is Eswatini’s main border post with South Africa, used by vehicular traffic going to and from Gauteng. Matsamo is utilised by traffic arriving from Nelspruit.

“Nobody was paying much attention to demonstrations at the other border posts, but now we will because of the effect it will have on travel into the country,” Colleen Simelane, a local journalist, told Freight News.

Because political organisations are banned in Eswatini, their organisational abilities are limited, and so the border blockades have been organised by the South African political party, the Economic Freedom Fighters (EFF). EFF comrades were joined at Matsamo by members of the Eswatini political reform groups including the Swaziland Liberation Movement, People’s United Democratic Movement, Swaziland Youth Congress, Swaziland Solidarity Network, and the Ngwane National Liberatory Congress. Two of those injured in the police shooting were members of these groups, in addition to a teenage bystander.

Because Eswatini is a landlocked country whose economy is dependent on road transport with South Africa, border closures can be particularly disruptive. Demonstrations have occurred at border facilities for several years, but violence such as happened in Matsamo is very rare.