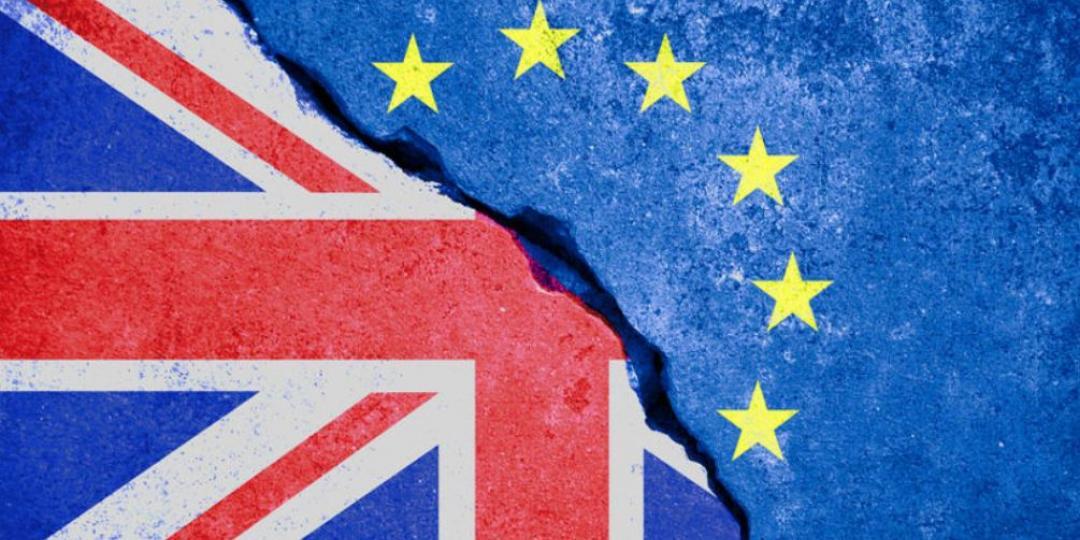 The recent air services agreement signed by the US and UK provides US cargo operators with rights they did not have under the US deal with the European Union (EU), according to information released by the British International Freight Association (Bifa).

The agreement, which was concluded two years ago and signed by both countries on November 17, ensures flights continue between the two countries after the UK leaves the EU later this year, continuing the so-called ‘open skies’ between them.

The new document however adds a provision that US airlines transporting freight between the UK and third countries will not have to land on US soil first. This would, for example, allow the US carriers to operate such all-cargo flights between the UK and EU unrestricted.

A directive issued by the DOT explains that the US-UK agreement includes seventh-freedom air traffic rights for US all-cargo services. “This means that US airlines can perform all-cargo services between the United Kingdom and a third country, without providing a commercial nexus back to the United States.

“This right was not available to US airlines previously under the US-EU agreement,” the DOT adds.

Cargo stops as violence flares up in Kasumbalesa
18 Jan 2021
Eswatini border said to be shut down by Covid case
14 Jan 2021
OPINION: Of dunces and blundering at Beitbridge
13 Jan 2021
END_OF_DOCUMENT_TOKEN_TO_BE_REPLACED