Urgent need for SA to move towards EV manufacturing – report 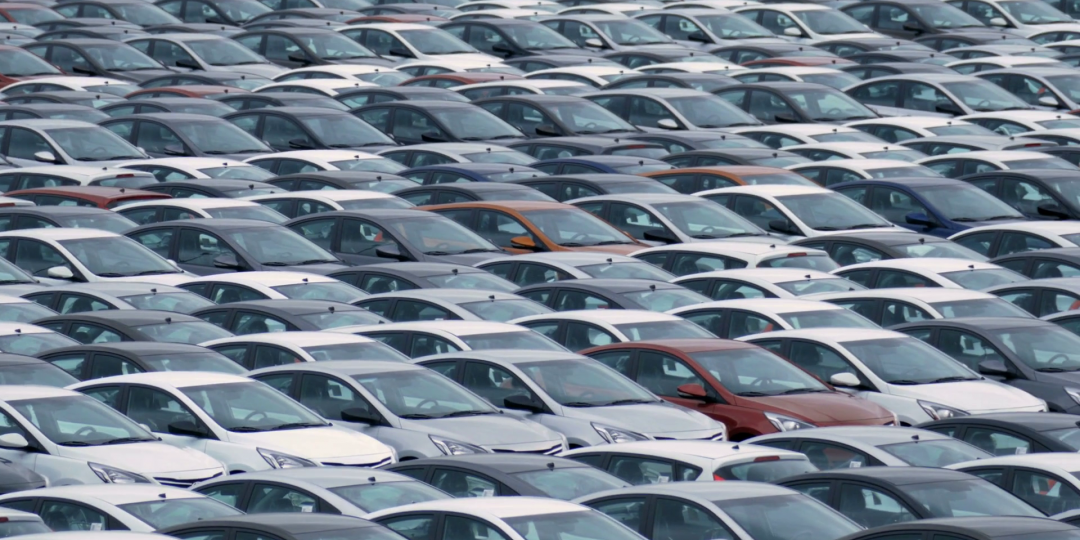 Quoted in the report, Simon Woodward, automotive sector head at RMB, said that South Africa’s major export car markets, such as the UK and Europe, would no longer allow the importation of internal combustion engine (ICE) vehicles by 2030.

This means there is an urgent need for added investment to shift to electric vehicle (EV) manufacturing in the country.

Having looked at the draft green paper on the advancement of new-energy vehicles in South Africa released by the Department of Trade, Industry and Competition (dtic) earlier this year, Woodward told BusinessTech that it was encouraging that there seemed to be a recognition of the need to modify existing manufacturing plants to produce these vehicles but that there were still many factors that could hinder this process.

“A good starting point would be for the government to consider tax incentives for the purchase of new, domestically produced EV vehicles. The current import tax regime for EVs is punitive and adds tens of thousands of rands to the cost of even the most basic EV vehicle,” he said.

He added that besides making EV products far more affordable to the greatest possible number of consumers in the country, one additional hindrance needed urgent attention – the lack of charging stations in and between cities and towns in South Africa and current load-shedding with which the country was grappling.