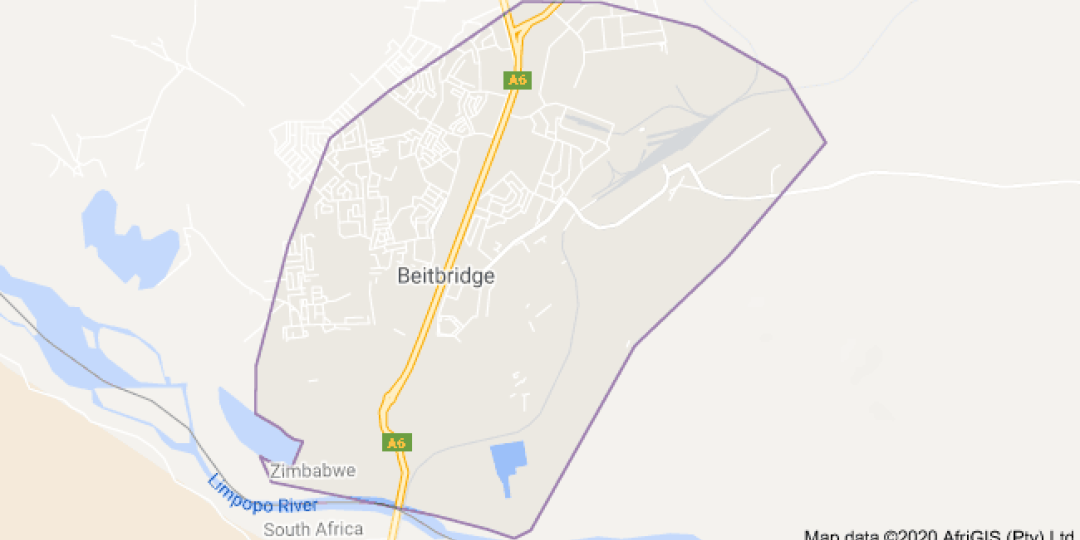 Like a blocked artery that has been given a much-needed stent, South Africa’s Beitbridge border into Zimbabwe was this morning virtually transformed and relatively freed of congestion after traffic started building up south of the Limpopo River in recent days.

According to Mike Fitzmaurice, chief executive of the Federation of East and Southern African Road Transport Associations (Fesarta), the northbound queue has been reduced to a single lane of traffic – a far cry from what it descended into over the weekend.

Previously a queueing chaos of cars, buses and trucks, waiting in crooked lines often four abreast on a single-lane highway, justified the acrimony transporters vented about the situation at Beitbridge.

“Thankfully traffic going towards the border seemed to have been brought under control,” Fitzmaurice said.

What authorities did to release the pressure remains unclear, but it goes to show what can be done, especially when effective border control is really needed.

Whereas the queue was yesterday still backed up all the way into Musina, about 18 kilometres south of Beitbridge, trucks waiting to be cleared going north were this morning said to be at Gateway, the last freight stop less than a kilometre from the border.

Fitzmaurice said he believed the pressure heaped on traffic authorities in South Africa had paid off, helping to sort out the mess that resembled an intersection in India on a very bad day.

He said although much criticism was often aimed at authorities when things went wrong, officials should be lauded for the mess they managed to untangle which, given what it looked like from video footage sent through, could not have been an easy task.