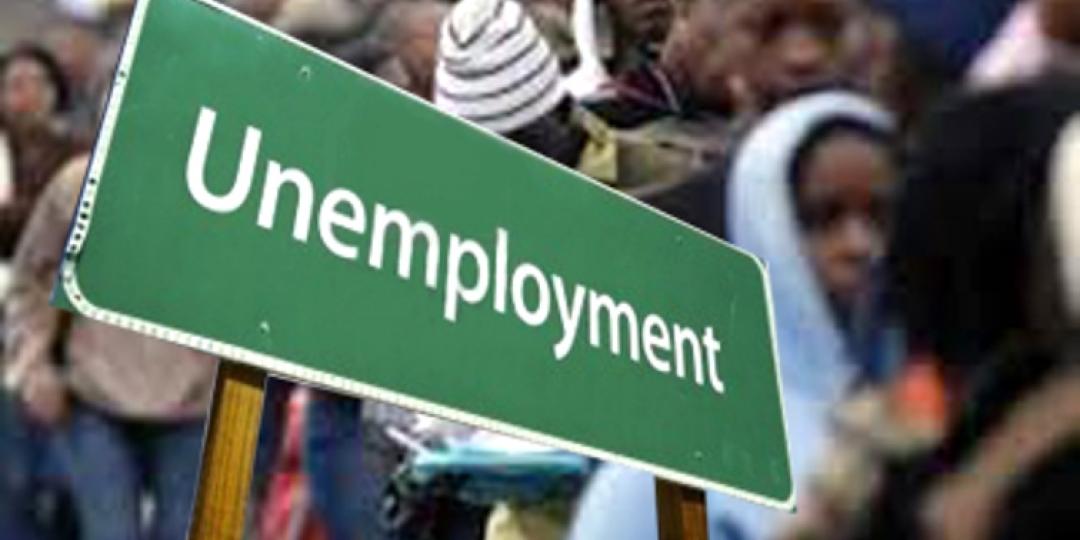 The increase presents a 1.7 percentage point increase from the third quarter of 2020.

Despite the grim picture painted in the fourth quarter (Q4) Labour Force Survey (LFS) released on Tuesday, Stats SA said the Quarter 4 results of 2020 show that the number of employed persons increased by 333 000 to 15 million.

The QLFS said the movement was proportionately more towards the unemployed than the employed, which resulted in a significant increase of 1.7 percentage points in the official unemployment rate to 32.5% - the highest since the start of the QLFS in 2008.

“The unemployment rate according to the expanded definition of unemployment decreased by 0.5 of a percentage point to 42.6% in Quarter 4: 2020 compared to Quarter 3: 2020,” reads the report.

Despite this, employment increased in all sectors in the quarter.

Compared to Quarter 4: 2019, employment contracted in all industries.

Additional questions were included in the Quarter 4:2020 questionnaire, as with Quarter 2 and 3 of 2020, to capture changes brought about by the national lockdown.

The national statistics agency said results indicated that of the 15.0 million persons who were employed in Quarter 4: 2020, almost eight out of ten people (78.3%) were expected to work during the national lockdown by the companies/organisations they worked for.

“Those who actually worked were predominantly men in most industries, except in the community and social services sector and private households, where the majority were women,” said Stats SA.