Under-declaration in clothing and textile industry must be addressed now 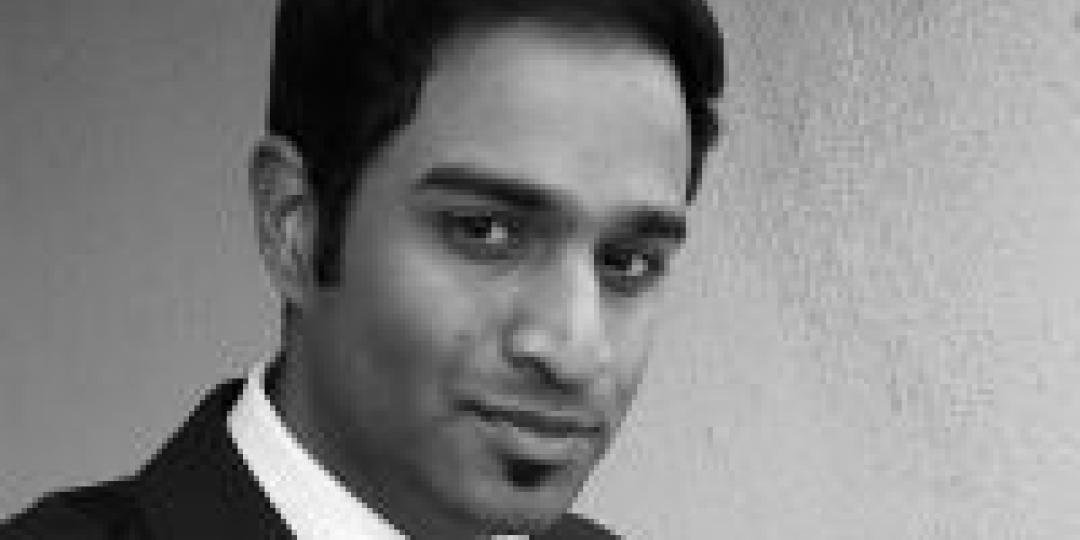 The South African Revenue Service (Sars) has made significant strides in curbing corruption and minimising illicit trade – but more needs to be done and we do not have the luxury of time. We need to design a showstopper that will set a trend and we need to model it at all appointed places of entry and exit thus improving our presence on the ground to ensure a safer, sustainable and prosperous nation.

Our country is currently in dire straits with several embattled SOEs in financial turmoil. It is therefore imperative now more than ever to turn this ship around.

The way to do this is to sustain existing international trade business and grow the economy by completely eradicating corruption. One of the sectors that is adversely affected by imports is the local clothing and textile industry. We can ill afford job cuts in yet another industry and the answer lies with elimination of illicit trade. About 15 years ago we had approximately 200 000 people in the clothing and textile industry, and we're down to about 19 000 now, according to Ettienne Vlok, director of research Southern African Clothing and Textile Workers' Union

The SAD500 Bill of Entry Import is processed by extracting information contained in the seller’s commercial documents viz.: Written Clearing Instruction, Commercial Invoice, Packing List, and relevant Transport Document ie, Air Waybill, Bill of Lading, DA187 Customs Road Manifest or Rail Consignment note) and then transposed onto the SAD500 external customs declaration form either by the importer or the nominated licensed customs broker who then completes the declaration on behalf of the importer. If an importer under-values goods, he should pay this value to the supplier overseas and an audit of this is how the fraudulent under-valuation would be established.

As per section 39 1(c) of the Act this person shall further produce the transport document or a document that may be approved by the Commissioner - invoices as prescribed, shipper's statement of expenses incurred by him, copy of the confirmation of sale or other contract of purchase and sale, importer's written clearing instructions, unless exempted by rule, and such other documents relating to such goods as the Controller may require in each case.

Under-declaration of customs value in the clothing and textiles sector increased from R5.2 billion in 2014 to R8.52 billion in 2018, with the under-declared customs value in 2017 and 2018 representing 34% and 35% of the declared customs value respectively. Some of the cases of non-compliance that Customs has come across recently in this area include declaring complete garments at values as low as 0.02 US cents, excess cargo (in one case, more than 80% of a container was not declared), fictitious importers’ addresses and mis-classification of goods.

We need to enforce new legislated time frames (new Customs Control Act) sooner rather than later to ensure that all goods destined for the Republic are declared to Sars at least 30 days prior to arrival of vehicle/vessel/aircraft to allow for a greater time frame to critically analyse and carefully evaluate the declaration and assess the associated risk.

Furthermore, the Department of Trade and Industry needs to issue stricter quotas against the amount of clothing and textiles that can be imported into the Republic - and while some may argue that quotas could encourage smuggling or bribery, which could very well become the case, a counter measure would then be to have a heightened presence at appointed places of entry/exit, early declaration submissions, and frequent importer audits.

“Smart” border posts across the length and breadth of South Africa will also increase our attractiveness as the preferred transit destination as the gateway to Africa (a largely landlocked continent) and promote the efficacy of the movement of road freight vehicles through our land border posts.

In addition to this, it is imperative for government to employ a greater skilled workforce of Sars officers to conduct regular post-clearance audits and physical visits to importers’ and exporters’ premises and increase their presence at key points of entry/exit. This will not only contribute to reducing unemployment, but also to developing skills and decreasing revenue lost through illicit trade - not just in the clothing and textile industry but all industries. The money that would have ordinarily been lost should be redirected for such a purpose. One may argue that an increased skilled workforce costs the proverbial “arm and a leg”, and while this could very well be the case, the money that we are currently bleeding could be saved and used for a constructive purpose - and the benefits far outweigh the costs.