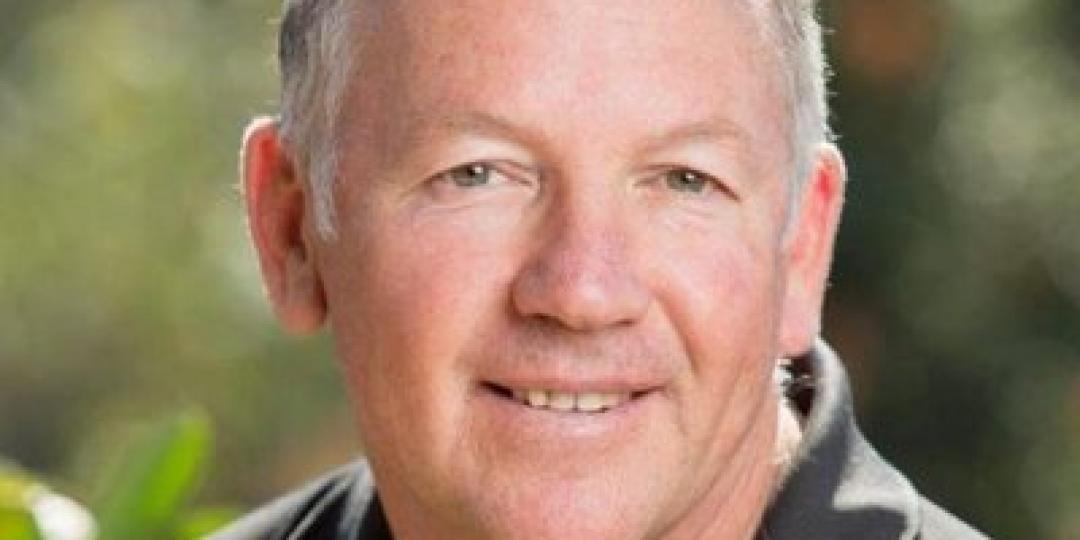 Following its exit from the European Union on December 31, the UK has changed its phytosanitary legislation, exempting all countries – including SA, Eswatini and Zimbabwe - from presenting a citrus phytosanitary certificate [PC] for imports into the country.

“This stems from the 10 plants and plant products chosen by the UK - under the Brexit agreement - to exempt from requiring a PC in future,” says Citrus Growers’ Association CEO Justin Chadwick. “All other plant and plant products require a PC - even coming from the EU.

“This is obviously new and replaces the EU plant passport which up to now was a relatively easy requirement of EU internal trade.”

Both Ireland and Northern Ireland remain in the EU SPS area, and are therefore subject to EU import requirements.

The list of products that no longer need a PC is available at https://www.gov.uk/guidance/importing-plants-fruit-vegetables-or-plant-material-to-the-uk#when-you-do-not-need-to-get-a-pc

The UK’s PC requirement comes into force on April 1 and the physical inspection commences in July, says Chadwick.

“The challenge will obviously be the initial period as all the arrangements are bedded down.  So expect and cater for delays on the UK borders.”

Chadwick points to two issues that need to be taken into account.

“In the unlikely event that a dispute between the EU and UK results in the UK changing its requirement and that citrus fruit again needs a PC, the CGA has requested that the Department of Agriculture, Land Reform and Rural Development (DALRRD) retain the regulatory capacity to issue EU compliance PCs for citrus fruit going to the UK.”

He adds that the practice of SA exporters or buyers moving SA citrus fruit from the UK to the EU – for example when better paying options present themselves in the EU after being duty cleared - will no longer be possible.

“This even if DALRRD has issued an SA PC to verify the citrus fruit complied with EU import legislation.  Naturally, SA citrus fruit can undergo a COD to the EU before being custom cleared in the UK, if it has been issued with an EU PC.”