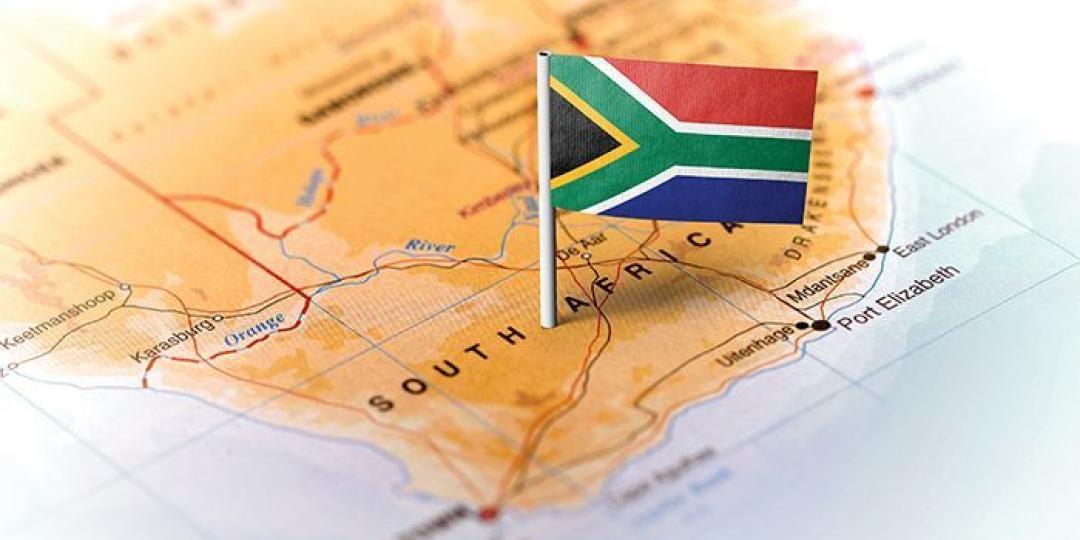 In a statement released to coincide with its latest findings, Stats SA said: “The South African economy recorded its fourth consecutive quarter of growth, expanding by 1.2% in the second quarter of 2021 (April–June).

“This followed a revised 1.0% rise in real gross domestic product (GDP) in the first quarter (January–March). Despite the gains made over the last four quarters, the economy is 1.4% smaller than what it was before the Covid-19 pandemic.”

However, the economic impact of the wave of severe economic disruption, protest action and violence in KwaZulu-Natal and Gauteng, which took place in July, will only reflect in the third quarter GDP results, due for release in December.