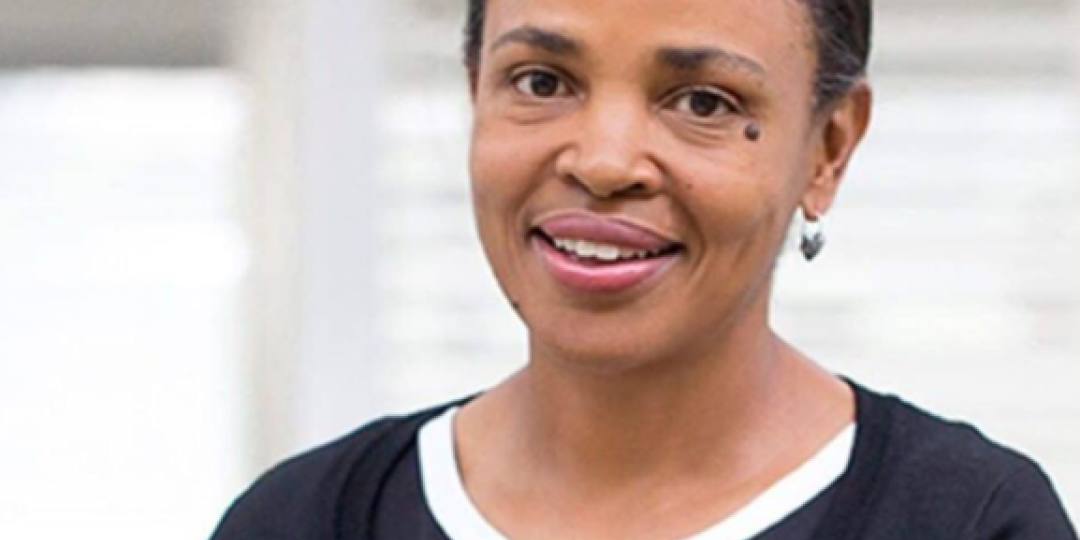 South African fruit exporters are confident that Transnet is taking action to improve the congestion that has plagued Cape Town port during the peak of the deciduous fruit export season.

The Fresh Produce Exporters’ Forum (FPEF) said in a statement on Wednesday that the forum, the SA Table Grape Industry (Sati), Hortgro and Agbiz had held a productive meeting to discuss the delays with Transnet CEO Portia Derby this week.

“FPEF/Sati/Hortgro and Agbiz had a positive and robust engagement with Portia Derby, CEO of Transnet Group, and her team.

"The discussions were more candid and forthright than normal,” FPEF said.

“Transnet has re-energised its commitment to cooperation and engagement with a smaller grouping of the deciduous fruit industry, on a more continuous basis in order to particularly boost productivity at the Cape Town Container Terminal,” the forum said.

The commitment follows FPEF’s multiple interactions with the port’s management in December, during which it highlighted the crisis and the knock-on impact on deciduous fruit exporters’ trade.

“Frequent meetings, directly with Portia Derby, Transnet CEO, and her team will take place to ensure that productivity in the terminal remains high and is sustained for the duration of the deciduous fruit season,” the FPEF said.

Transnet had earlier blamed high winds of up to 90kmph, the impact of Covid-19 on staff absenteeism as well as festive season leave allocations for the extended delays in the port over the past few weeks. 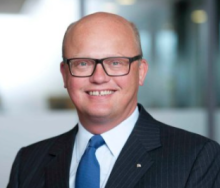 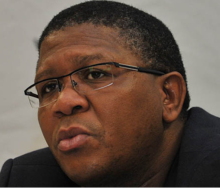 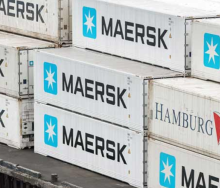 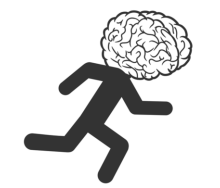 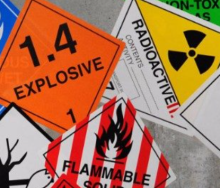 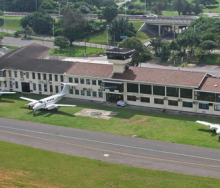 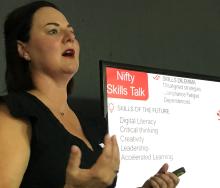 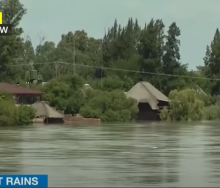 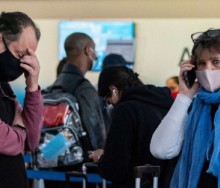 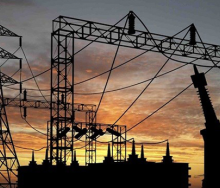 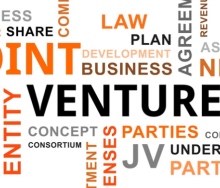