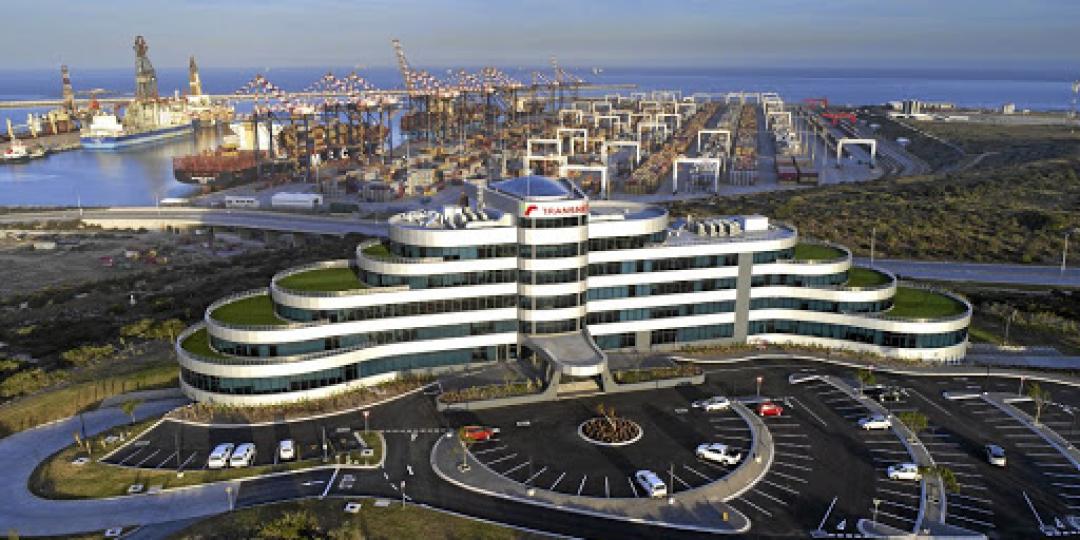 Transnet National Ports Authority (TNPA) plans to relocate its corporate offices -currently split between Johannesburg and Durban – into a single location at the eMendi administration building, Port of Ngqura in Port Elizabeth.

Its goal is to complete the move by March 31.

According to a statement from the organisation, it’s part of a cost reduction and efficiency drive which will save the port authority approximately R25 million a year in lease agreements.

“Relocation of a head office of any large organisation is a significant business decision that is preceded by serious strategic considerations,” the statement reads, adding that the strategic decision to locate at one of SA’s ports dates back over 10 years.

The 10 000-square-metre eMendi building, completed at a cost of R255 million in 2017, is currently underutilised but provides an opportunity to deliver significant cost savings, according to Transnet.

It is currently being reconfigured into a layout suitable for accommodating the port authority’s head office resources.

“The Eastern Cape is centrally located between the Kwa-Zulu Natal and Western Cape regions, and hosts three of the eight commercial seaports operated by TNPA - East London, Port Elizabeth and Ngqura,” says Transnet, which believes the move will help revive the province’s economy.

According to the statement, it has embarked on a consultation process with staff and organised labour.