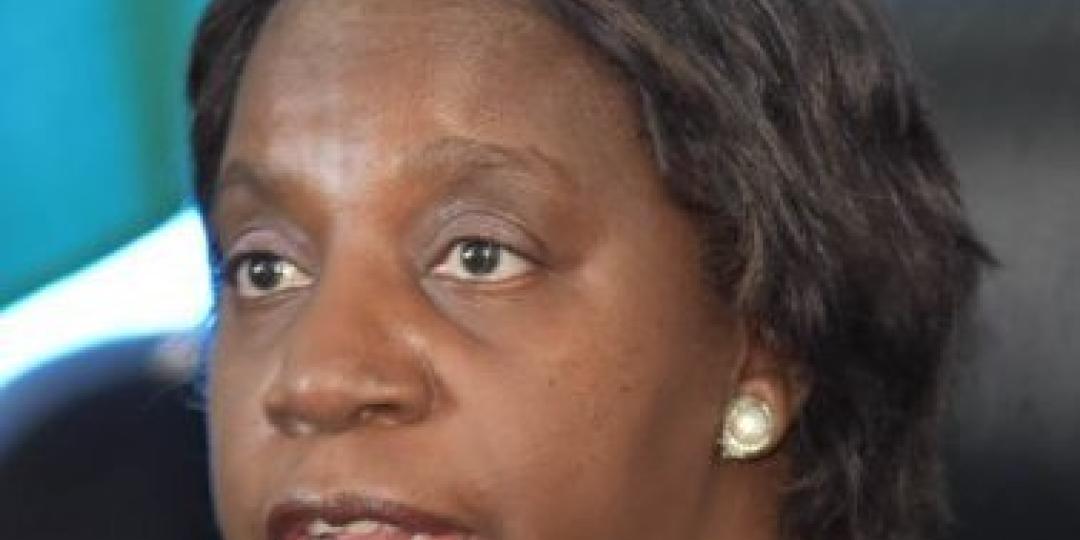 Zambia has become the latest country to deposit its instruments of ratification for the Tripartite Free Trade Area (TFTA) Agreement with the Common Market for Eastern and Southern Africa (Comesa) secretariat.

This brings to nine the number of countries that have done so. The agreement needs a total of 14 ratifications by member states to enter into force.

The agreement supports regional integration and ultimately free movement of goods and services not only in Comesa but in the wider Tripartite region covering EAC, Comesa and SADC.

The TFTA together 28 countries with a population of over 700 million people, and a combined Gross Domestic Product (GDP) of US$1.4 trillion. Additionally, it accounts for almost half of the membership of the African Union and 60% of the GDP of the African continent.

Once operational, the TFTA will enable the free movement of goods, services and business people.

Comesa trade experts say the agreement will serve as an impetus for investment in Africa's cross-border infrastructure.

It is estimated that Africa needs to invest nearly $100 billion annually in infrastructure over the next decade – and less than half of this target is met currently.

“One of the reasons for the low level of investment has been poor coordination across the different trading blocs. Building infrastructure will also create additional jobs and foster the development of engineering services,” says Comesa secretary general Chileshe Kapwepwe.

Trade experts add that the TFTA goes a long way in addressing the issue of overlapping membership by bringing together three of Africa’s major Regional Economic Communities (RECs), namely Comesa, EAC and SADC. It provides a key path to harmonisation and effective implementation of trade and trade-related instruments of the Africa Continental Free Trade Area (AfCFTA), they add.

Comesa brings together 21 African member states with a population of 560 million people into a cooperative framework for sustainable economic growth and prosperity through regional integration.

Other countries that have so far ratified and deposited the instruments of ratification include Namibia, Egypt, Uganda, Kenya, South Africa, Rwanda, Burundi, and Botswana. The Kingdom of Eswatini has also ratified but is yet to deposit the instrument.

In addition, five countries are currently in advanced stages of the ratification process, including Comoros, Malawi, Sudan, Tanzania, and Zimbabwe.

“The prospects for the larger markets and supporting infrastructure will spur industrial development. This will not only create jobs, but it will also have the added advantage of diversifying Africa's economies that are largely dependent on raw materials. The associated technological development will lead to the creation of new industries,” Kapwepwe added.