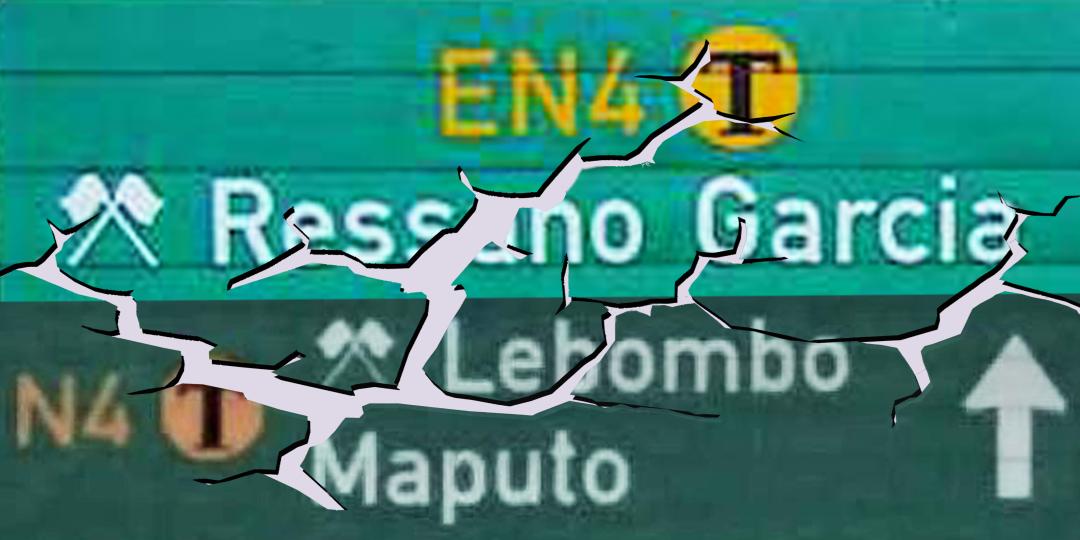 Saaff and Minerals Council South Africa have come up with six interventions to ‘unbreak’ the Lebombo/Ressano Garcia border.
0 Comments

In an attempt to help remedy delays at the Lebombo/Ressano Garcia border on the N4 highway towards the Port of Maputo in Mozambique, the South African Association of Freight Forwarders and Minerals Council South Africa have recommended the following six interventions:

1.            Urgent, intentional, focused, and conciliatory bilateral engagements at the highest level of government to address the failure to address underlying tensions.

The latent antagonism between South Africa and Mozambique at an operational level constitutes a significant barrier to trade and, ultimately, leads to additional costly delays, a deterioration of services to the users on both sides of the border post, and an overall inability to align with regional integration imperatives.

The operating hours of the border, 06h00 to 22h00, are inadequate to deal with the volume of port-bound minerals in transit. There are between 800 and 1 200 trucks using the Maputo Corridor daily, depending on the market pricing cycle.

The border operating times do not match the 24-hour operation of the Port of Maputo. Without synchronised landside logistics, the port will not reach optimal efficiency, and the cost of short shipments and/or demurrage for vessels waiting in port for cargo at US$60 000 (R968 000) per day, is untenable.

The Lebombo/Ressano Garcia border post must operate 24/7.  This has been an ongoing discussion for more than 14 years, following the heads-of-state agreement for this in 2007.

3.            Currently, traffic management is seen as a non-essential service on account of Covid-19 regulations. 24-hour operations of traffic policing must be reinstated at the border precinct.

Without this, poor driver behaviour seriously compromises the safety of other road users and directly impacts the efficiency of the corridor.

4.            Port-bound transit cargo moving from South Africa directly to the harbour in Maputo cannot be delayed by general cargo exports.

Separation of this traffic must be facilitated urgently. The necessary infrastructure adjustments to the exit gate at Lebombo must be made as a matter of urgency.

5.            Standard Operating Procedures (SOPs) for parking facilities on the N4/EN4 need to be put in place: the costs for use of the dry port at Komatipoort, commonly known as KM7, and the terminal at KM4 at Ressano Garcia, add significant costs to the supply chain, with little attendant value added for trucks using these facilities.

It is vital that the rationale and costs attached to these facilities are reviewed as a matter of urgency, and that charges are justified by compelling evidence, showing improved efficiencies to border crossing times.

At present, no SOPs exist for either facility. This opens the door for abuse and inconsistencies which do not serve the intended purpose of these facilities.

This must be rectified as soon as possible.

6.            The establishment of a public-private partnership corridor management institution is urgent. The contribution made by the now-defunct Maputo Corridor Logistics Initiative (MCLI) was significant in facilitating increased trade on the corridor.

It was instrumental in developing the capacity of the corridor to service cargo movement and ensure predictability, reliability and efficiency in cross-border trade with Mozambique.

The absence of a platform for engagement between the public- and private-sector stakeholders on the corridor, the absence of consistent monitoring and communication, facilitation and integration of activities to support efficiencies, is another major non-tariff barrier to trade.

The value of South Africa’s total chrome exports has amounted to over R93 billion since 2020, with 20.7 million tonnes shipped, of which between 50% and 60% had to be diverted to Maputo.

Considering the vital need for mining companies to retain their markets and also to maintain competitive pricing, supply chain costs must maximise the benefits of the shortest route to Maputo. This has not been the case in the past four months, three of which (August, September and October) saw the longest delays and the poorest logistics productivity in 15 years on the corridor.

The Maputo Corridor has become a vital trade route between South Africa, Maputo and our international trading partners. It has the potential to facilitate faster economic growth and job creation in both countries if these bottlenecks can be overcome.

To achieve this goal, it is necessary that better coordination amongst government agencies within each country and at a state level between SA and Mozambique be addressed as a matter of urgency.

Corruption at the border posts has been shown to be another major hindrance to trade.

The goods that companies are trading with the rest of the world – and which have grown in volume by 300% and doubled in value over the past five years – are piling up at the border.

This has negative ramifications for the sustainability of these companies and their ability to maintain and expand employment.

As far back as 2007, then Presidents Thabo Mbeki and Armando Guebuza agreed, in a bilateral arrangement, to open the border 24/7.

Fourteen years later, inaction has made this more crucial than ever.