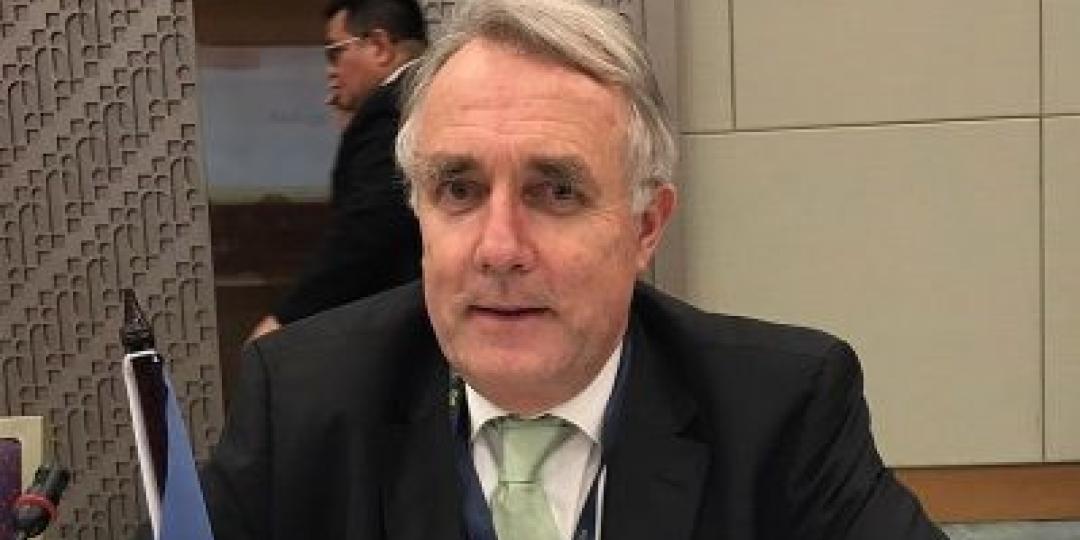 A global body that represents the interests of shippers in Asia, Europe and America has issued a scathing attack on shipping lines, claiming that their members are “furious” over what they call a chaotic shipping market and the lack of mechanisms to resolve it.

And their concerns will certainly resonate with South African shippers.

“Many major European ports are jammed - and while container ships are waiting for a berth, inbound containers are sitting in the terminals to be cleared and shipping lines are refusing outbound bookings because they want to expedite return of the containers to the Far East,” said Godfried Smit, secretary general of European Shippers’ Council.

“Outbound freight rates have risen five to six times and exporters may still not get a booking,”

The same has happened in the Far East, according to Toto Dirgantoro, chairman of the Asian Shippers’ Alliance and the Indonesian National Shippers’ Council.

“Freight rates from the Far East to Europe have increased 10 to 15 times on some occasions and three to four times to North America, even for contract rates, and spot rates would be much higher.” They claim shipping lines are accepting bookings based on profitability or long-term strategic importance, and hence, small to medium-sized shippers are sacrificed.

“Worse still, the industry is suffering from rapid deterioration of reliability and visibility. Ships are skipping ports and cancellation of the entire string is common,” said Choumert.

“The number of blank sailings in some trades has increased as much as 30% lately – and as few as  50% of ships arrive on time.”

Marianne Rowden, immediate past president and CEO of the American Association of Exporters and Importers, said that the number of ships queuing at major American ports was rising.

“The Federal Maritime Commission (FMC) has been asked to look into the supply and demand situation, and we look forward to an increase in capacity shortly.”

The GSA has called on shipping lines to release more core information about capacity planning, capacity changes, service changes, demand forecast etc to clear themselves out of collusion claims. “Shippers have little access to this sort of information and should rely on relevant authorities to safeguard their interests,” said Smit.

The organisation is aiming to establish a dialogue between all the market participants with a view to finding a common approach to the current market problems and setting up an action plan regarding the overall ecosystem. 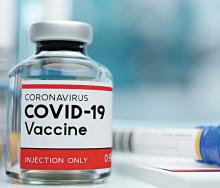 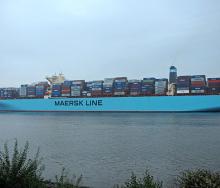