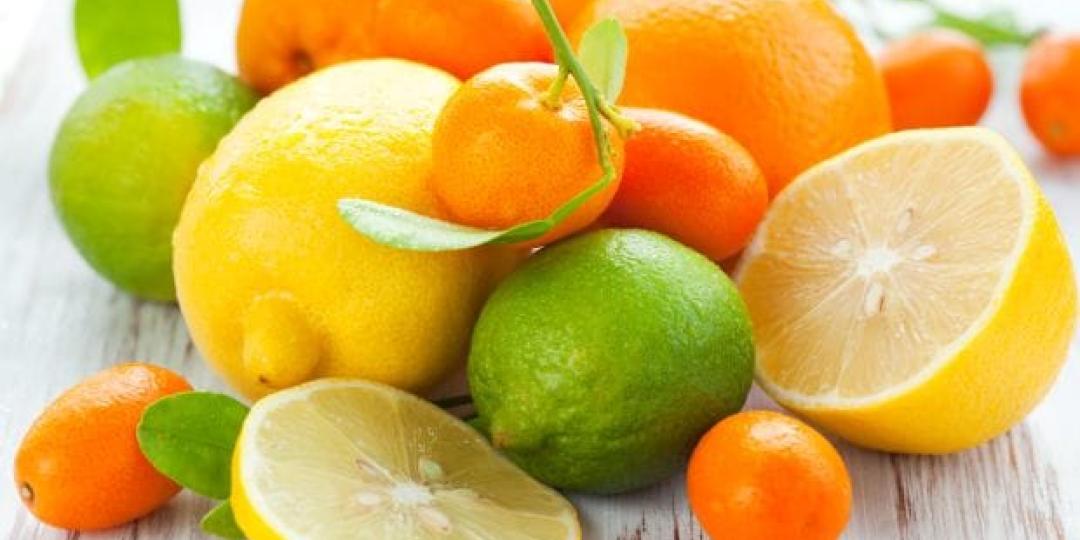 In addition to the benchmark estimate of 146 million cartons shipped for 2020 according to the Citrus Growers’ Association, the USDA has reported that exports of the fruit to the US are expected to reach record levels of above 70 000 metric tonnes for the year.

This is in spite of the fact that South African citrus exports to the US are counter seasonal.

The USDA bases its assessment of the strength of citrus exports on two factors: the pace of shipments to the US and the spike in demand for citrus.

“Imports are 57% higher than they were at the same time last year,” the USDA said.

“While South African citrus exports to the US only account for about three percent of the total citrus exports, the US is considered a premium market and is considerably important to the Western Cape and some parts of the Northern Cape citrus-growing areas.

supplier of citrus to the US.”

The USDA added though that the low market share of three percent was mainly due to South Africa only being permitted to export citrus to the US from official Citrus Black Spot (CBS) free areas, and high export volumes to traditional markets such as Europe, Middle East and recently Asia.”

Zim soldiers accused of curfew exploitation at Beitbridge
Today 13:45
Cargo stops as violence flares up in Kasumbalesa
18 Jan 2021
Eswatini border said to be shut down by Covid case
14 Jan 2021
END_OF_DOCUMENT_TOKEN_TO_BE_REPLACED