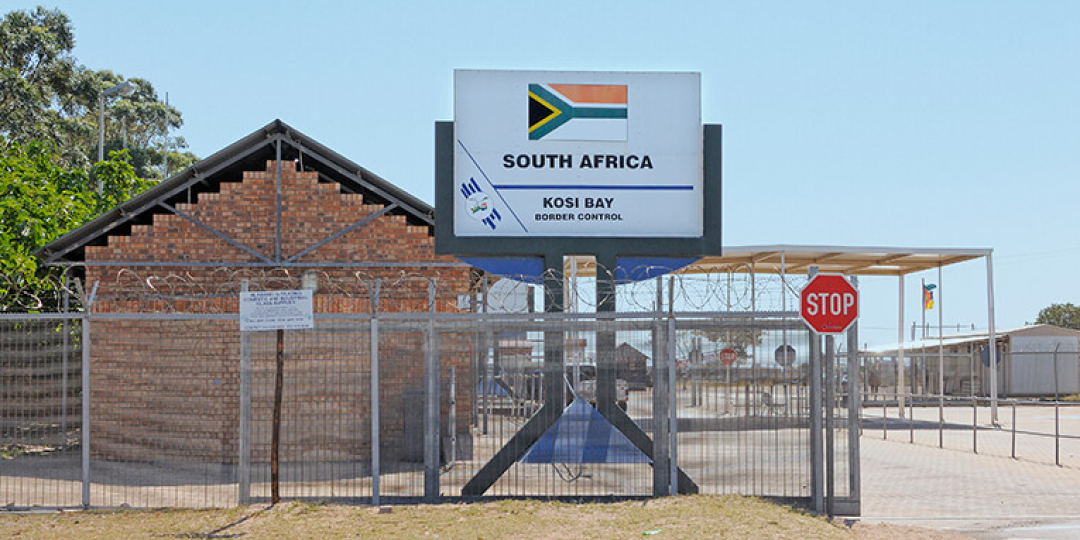 The SA Revenue Services (Sars) has proposed that a customs and excise office for the import and export of goods between South Africa and Mozambique be opened at Kosi Bay land border post.

Sars published proposed draft amendments to section 120 of the Customs and Excise Act of 1964 on Friday, February 11, calling for public comment on the proposal to establish the existing border post, which is located in an environmentally sensitive region of KwaZulu-Natal, as “a place of entry for customs and excise purposes”.

Kosi Bay is currently appointed as a place for particular and limited purposes in terms of legislation. This means that only persons may enter and leave South Africa through Kosi Bay.

However, in the latest draft amendments to the Customs and Excise Act, Sars has proposed:

•           the deletion of Kosi Bay as a place for particular and limited purposes; and

According to the draft amendments, the border post will be open for business from 7am to 5pm daily.

If passed, the new rules will come into effect from April 1.

Road Freight Association CEO Gavin Kelly said the area was remote, with restricted access in terms of road infrastructure, and would not suddenly become an alternative to Lebombo.

“The decision by Sars is probably to assist local businesses who would have needed to travel quite far from the southern parts of KZN and Mozambique, to relieve some pressure off Lebombo and to gradually improve border crossing services,” he said.

“It is a good initiative and perhaps over time the port of entry/exit will grow in volume.”

Public comments are open until March 4 and may be submitted to C&E_LegislativeComments@sars.gov.za