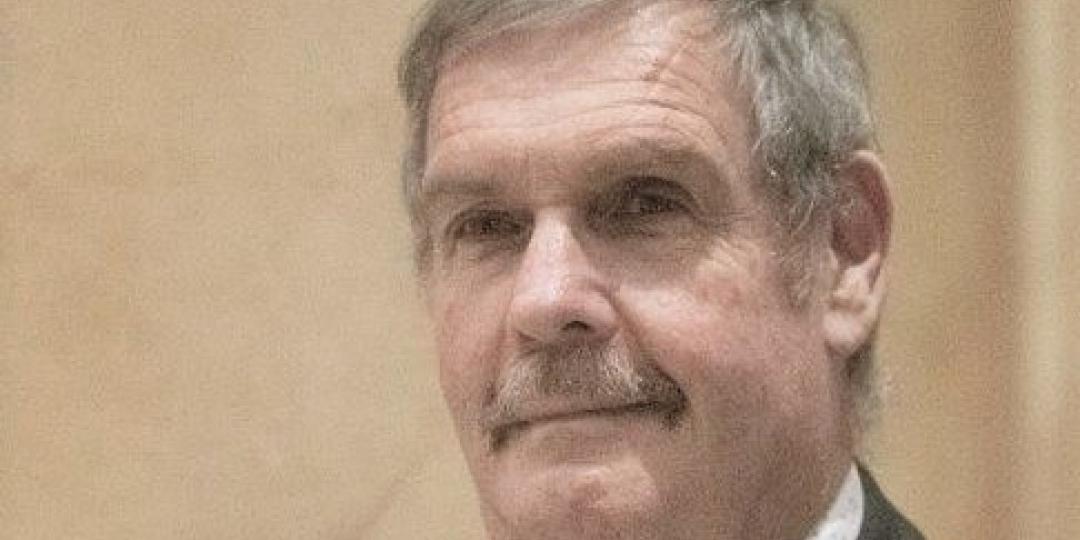 The Western Cape Exporters Club (WCEC) has tacked its colours to the mast of opposition against Maersk’s wholesale absorption of Safmarine, a local shipping name whose brand demise has been much lamented by South African freight representatives.

According to WCEC chairman Terry Gale, one of the big concerns raised at the club’s 41st AGM last night was the merger of the Safmarine brand into the AP Moller-Maersk group.

Maersk had committed to the protection of the local brand, he added, when Safmarine joined the shipping major’s fold.

“As a country, South Africans are very proud of local brands, hence the reason for Maersk retaining the Safmarine name when the takeover took place in 1999.”

“Maersk was aware of brand loyalty and would lose out in the market place had this not been done,” said Gale.

In addition, the two cultures were totally different, he added.

“Speaking from a Western Cape perspective, we appreciate the personal interface that was offered by Safmarine – a brand we were all very proud of-  and even today, Safmariners are a breed apart.

“Industry knew that one day this would happen and that brand Safmarine would disappear, something that was built up from humble beginnings in 1946 to become one of the top 10 container operators in the world, and one of the top performers on the JSE.”

Ultimately it boils down to pressing questions of both local and internal importance.

“Will Maersk be able to fill this gap?

“Does AP Moller-Maersk have the passion for South Africa?”

Zim soldiers accused of curfew exploitation at Beitbridge
Today 13:45
Cargo stops as violence flares up in Kasumbalesa
18 Jan 2021
Eswatini border said to be shut down by Covid case
14 Jan 2021
END_OF_DOCUMENT_TOKEN_TO_BE_REPLACED