SAA’s rescue winds up – where to next? 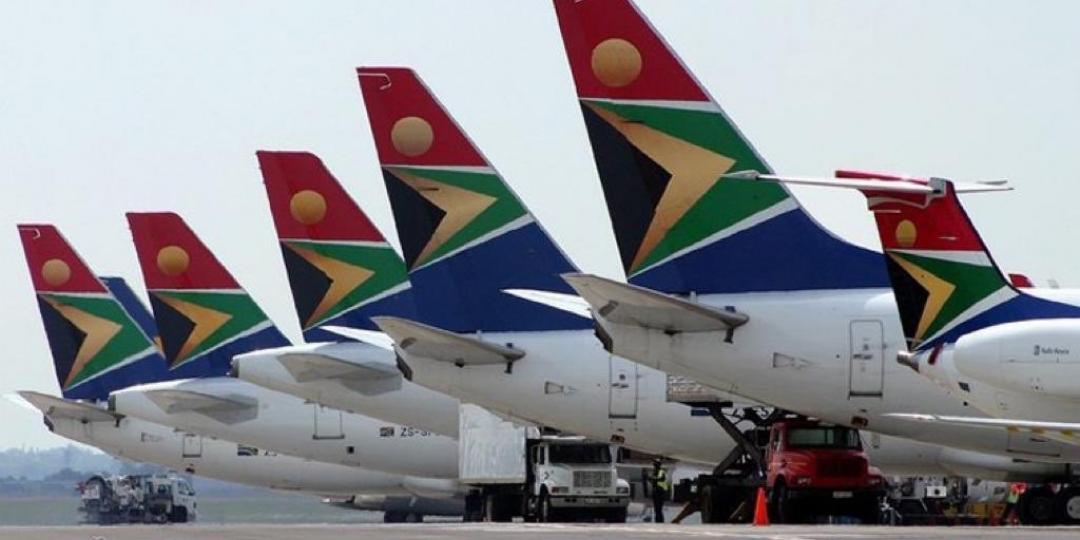 As SAA’s business rescue process winds to a close, many South Africans, from aviation professionals to consumers, are questioning why the government is continuing to throw billions more taxpayers’ rands at the beleaguered entity.

Defending their actions, SAA’s business rescue practitioners (BRPs) have summed up the achievements that have been made in the last year.

“The primary achievement of the business rescue process was to transition SAA from an insolvent company to a company that is both solvent and liquid. To this end, the liabilities of the airline have been reduced by R35.7bn as a result of the compromises that have been negotiated by the BRPs with concurrent creditors and lessors,” said an SAA media statement.

The communication says that the BRPs’ negotiations have reduced SAA’s concurrent creditor liability by R7.4bn from R8bn to R600m. Its lessor liabilities have been reduced by R28.3bn from R30bn to R1.7bn. This amounts to a R35.7bn reduction in debt, says SAA.

SAA’s workforce has also been reduced from 4 700 to approximately 1 000 employees by means of Section 189 retrenchment processes and the provision of voluntary severance packages. The BRPs say they have also reduced the airline’s general overheads through renegotiation of supplier contracts, that they have managed to preserve the airline’s infrastructure and assets, and that the airline’s critical memberships, such as its Iata and Star Alliance memberships, remain in place.

But not everyone agrees with the validity of all the points made in the statement. Independent BRP and aviation economist, Dr Joachim Vermooten, disagrees with the BRPs’ summation. He says the business rescue goals have not been met and that SAA is not solvent, liquid or even operational.

“Just because the payment of its creditors has been deferred does not mean that SAA’s debt no longer exists or that the airline is solvent,” he says, adding that SAA is continuing to struggle with liquidity and cash-flow issues relating to payment of basic items such as staff salaries.

“Even when SAA has been in possession of funds to pay these items, they have had issues enacting payments, due to the DPE’s prescription on how it wants the funds to be utilised (outside the scope of the approved business rescue plan).  Furthermore, the BRPs have not been able to issue any financial statements that demonstrate that the airline has been returned to either liquidity or solvency,” says Vermooten.

Airlink is a creditor of SAA. Airlink MD and CEO, Rodger Foster, says SAA owes Airlink R535m plus a large sum relating to unflown ticket liability. “We were never in agreement with the SAA business rescue plan which, we felt, left out items essential for the turnaround and success of the airline.” He says while Airlink had voted against the proposed business rescue plan, its vote had counted very little because the amount owed, while a fortune to Airlink, was dwarfed in comparison to the sums owed to the banks.

“We are not happy with the outcome of the business rescue process and feel hard done by it, but we are doing our best to move on and run our business successfully,” says Foster, adding that the BRPs are sweeping a long list of SAA conflicts and litigious issues under the carpet, declaring a successful business rescue when the reality is that these issues have not gone away.

Vermooten told Travel News he believed business rescue processes should treat creditors equally rather than creating provision for offering full recovery of funds to unflown ticket holders but only 7.5c to every rand to other creditors. He also pointed out that employees owed money by SAA had received entirely different terms.

“Squeezing creditors that SAA hopes to retain relationships with when it restarts (such as aircraft lessors) is short-sighted and will result in suppliers offering SAA less generous terms going forward,” he adds.

Lastly, there is the question of the receivership. In order to exit business rescue, the BRPs must file a notice of substantial implementation as soon as all outstanding items have been addressed. The BRPs said, in a recent notification, that they were making every effort to finalise these outstanding items by the end of March:

The business rescue plan outlines that the receiver’s job will be to receive the restructure proceeds and distribute these.

MBA, LBA and finance specialist, Brett Evans, says the appointment of a Receiver is not a standard move for an entity in business rescue, but concedes that there could be some merit in the process, considering that the majority of the BRPs’ actions have already been completed and that the remaining creditor payments are expected to stretch out over the next few years.

Spokesperson for SAA’s BRPs, Louise Brugman, says while the appointment of a receiver is not the norm in business rescue proceedings, she understands that this route has been taken because of the complicated debt repayments that still need to take place, the payment of which will take years to conclude. “The receiver does not play an operational role in SAA other than to verify that creditors’ funds are valid before disbursing them,” explains Brugman. 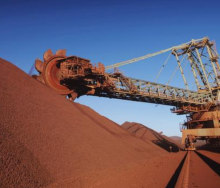 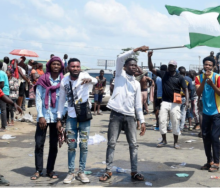 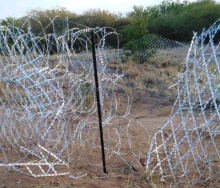 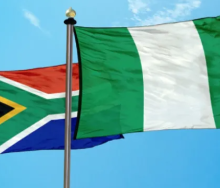 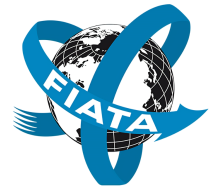 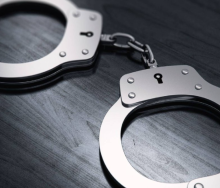 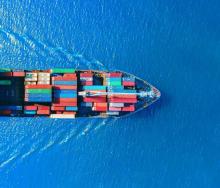