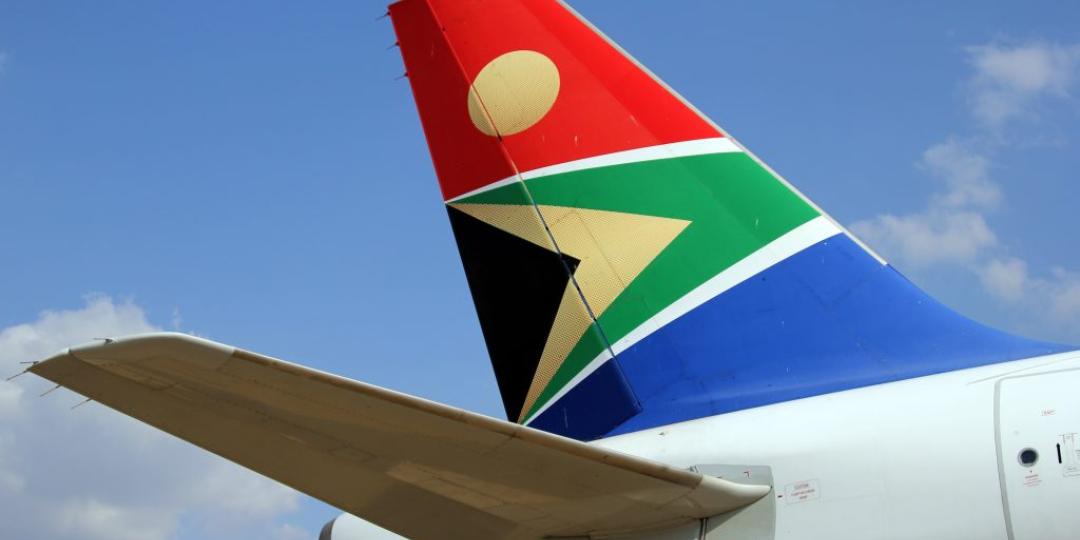 South African Airways has cancelled all its flights to and from Mauritius following the imposition of a travel ban on South Africa by the Mauritian government.

Restrictions were also placed on at least five other southern African countries after the Omicron variant was identified by South African scientists last week.

SAA interim CEO Thomas Kgokolo said despite efforts to help passengers - who had still been allowed to travel to the island by Sunday - the airline had been forced to cancel the inbound flight.

“After long planning with the team in ensuring that we dispatch a bigger aircraft to and from Mauritius to ensure that we serve as many customers as possible, we’ve received notification from the Mauritian government imposing further restrictions prohibiting all incoming travellers from South Africa.

“The SAA team remains committed to fulfilling travel plans. We have made flexible changes to accommodate all our customers who have been affected by all these unforeseen travel restrictions,” Kgokolo said.

He added that customers who were scheduled to travel to the island country would be assisted by the airline.

He assured customers travelling to other countries that it would offer vouchers and refund to customers should any new travel restrictions be implemented on the country.

“We are mindful that change is our new normal, and we need to be as agile as possible to meet our customer needs and keep travellers informed of changes in regulations pertaining to travel restrictions as and when imposed by countries that SAA flies to,” Kgokolo said. – SAnews.gov.za