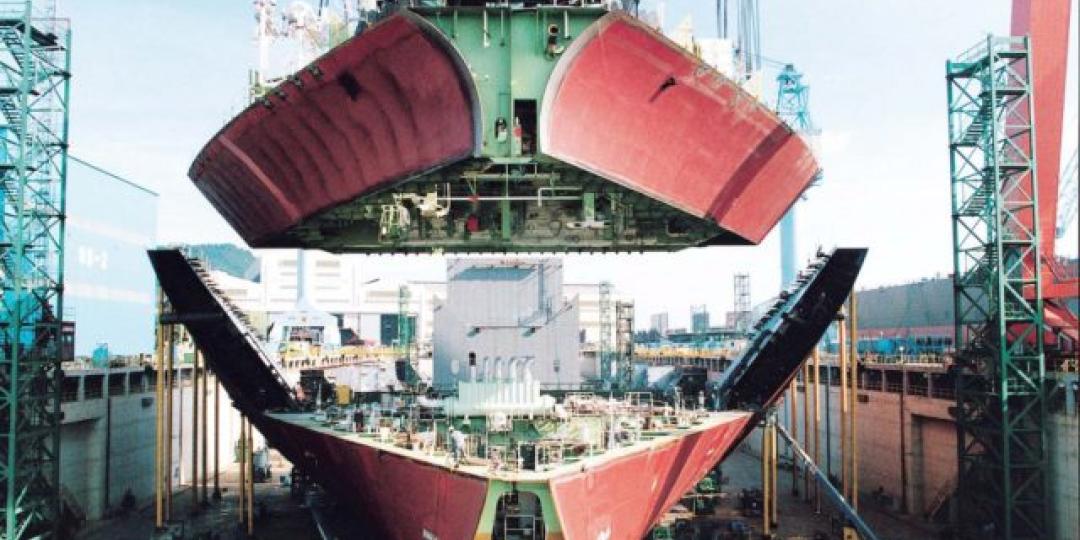 It will be located along the West Coast and once approved will be known as 34South.

South Africa will therefore become amongst the first non-OECD countries that are able to accept these end-of-life vessels.

According to the Basel Ban Amendment, the exportation of hazardous waste, including end-of-life vessels from OECD (Organization of Economic Cooperation and Development) or “developed” countries to non-OECD or “developing” countries, is prohibited because they don’t comply with the European Ship Recycling Regulation (EU SRR) which covers a number of environmental issues.

The EU Commission has indicated the possibility of including facilities from non-OECD countries on its list of approved facilities if they can demonstrate compliance with the EU standards. If a facility is approved on the EU list, the exportation of EU-flagged end-of-life vessels to that non-OECD country will be permitted, according to a statement just released.

Confirmation of the feasibility is being investigated as a matter of urgency and should be resolved within the next two years.

34South is supported by the Industrial Development Corporation (IDC) of South Africa as its largest shareholder.