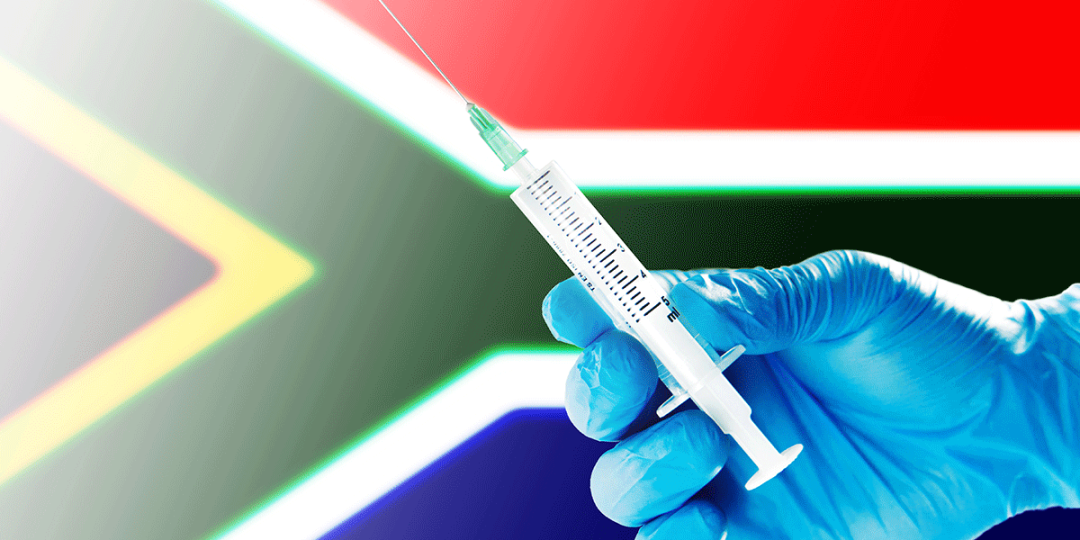 The World Health Organization (WHO) is working with South Africa to establish the continent’s first Covid mRNA vaccine technology transfer hub.  President Cyril Ramaphosa on Monday hailed the move as a landmark initiative.

He believes that this will see huge advancement in the international effort to build vaccine development and manufacturing capacity that will put Africa on a path to self-determination. “South Africa welcomes the opportunity to host a vaccine technology transfer hub and to build on the capacity and expertise that already exists on the continent to contribute to this effort.” The hub will pave the way for African companies to begin manufacturing mRNA vaccines.

Messenger RNA, or mRNA technology instructs cells to make a protein that generates an immune response in the body, producing antibodies that protect against disease. The mRNA is a key ingredient in the Pfizer/BioNTech and Moderna Covid-19 vaccines used by governments worldwide.

The WHO and partners will designate the production expertise, quality control and necessary licence to a single entity to facilitate a broad and rapid technology transfer to multiple recipients. WHO Director-General, Dr Tedros Adhanom Ghebreyesus, believes this is great news for Africa, which has the least access to vaccines.

“Covid-19 has highlighted the importance of local production to address health emergencies, strengthen regional health security, and expand sustainable access to health products.” WHO will work with a South African consortium involving Biovac, which will act as developer, while Afrigen will act as the manufacturer of mRNA vaccines. Meanwhile, a network of universities will offer academic support and Africa Centres for Disease Control and Prevention (CDC) will provide technical and regional support.

President Ramaphosa believes that the ability to manufacture vaccines, medicine, and other health-related commodities will change the face of Africa.  “This initiative and others will change the narrative of an Africa that is a centre of disease and poor development. We will create a narrative that celebrates our successes in reducing the burden of disease in advancing self-reliance and also advancing sustainable development.” According to Ramaphosa, South Africa intends to work with the rest of Africa to enhance regional trade and invest in science and innovation.

The president took the chance to shine the spotlight on the unequal access to lifesaving vaccines. “Countries of the north, with more developed economies, now have vaccinated about 50% of their citizens and are having lesser hospitalisation, while countries in the developing world are still struggling to access vaccines.” He also called for an end to vaccine nationalism, as access to vaccines is inequitable.  “It’s not fair that some people, because they come from rich countries, their lives are worth much more than lives in poor countries.” Meanwhile, he said government was still determined to work towards the proposal put together by India and South Africa for the waiver of Trade-Related Aspects of Intellectual Property Rights (Trips), as Africa sees a rise in Covid-19 infections. At home, President Ramaphosa told the delegates that the country was in the midst of the third wave of infections, more severe than the previous one.

“The only defence that we have is to have vaccines.” He said he believed that this hub was a firm foundation for the achievement of security for the world’s most vulnerable. “We just cannot continue to rely on vaccines that are made outside of Africa because they never come or arrive on time and people continue to die.”

WHO’s chief scientist, Dr Soumya Swaminathan, described this as a new model that brings together the public and private sectors, investment banks, academics, and regulatory agencies. She said the WHO would facilitate and coordinate this initiative and that the organisation hoped to look at different technologies as a next step. Swaminathan said there was already a pilot plant in South Africa. However, the organisation still needs to train the workforce and source raw material. “In that situation we could even expect to see, in nine to 12 months, vaccines being produced in South Africa.”

However, trials and efficacy of safety might take longer, she added. – SAnews.gov.za