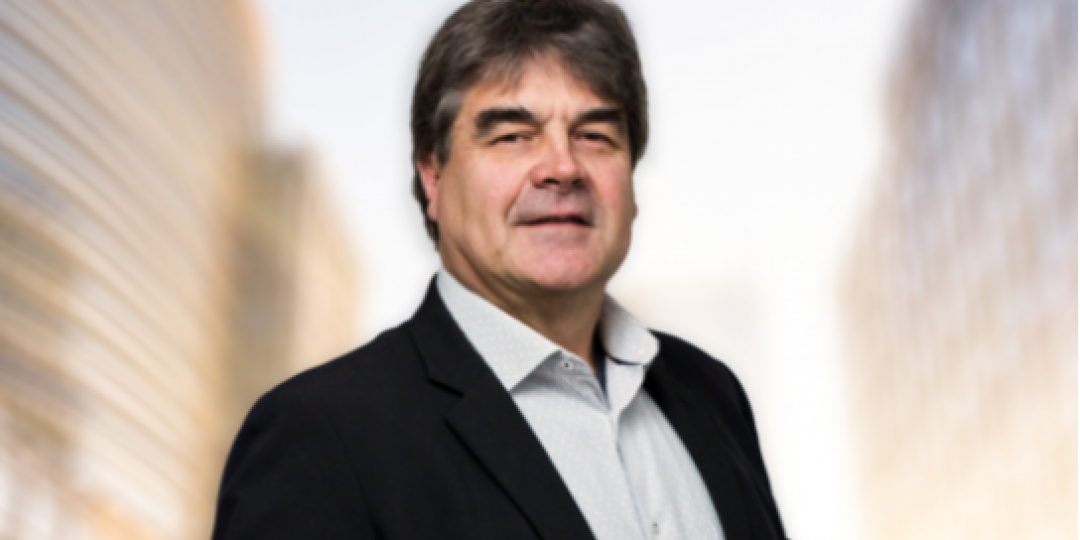 Transporters in South Africa face two major challenges, according to the Road Freight Association CEO, Gavin Kelly: “The bloated and inefficient government structures which need to ensure level playing fields, safety and security for all so that businesses can run at their optimum, thereby creating employment and income; and the understanding that we play in a global market and that our neighbours are hungry for trade so they can generate revenue, cut unemployment and improve the lives of their citizens.”

Not mincing his words in a New Year’s address to the industry, Kelly speaks out strongly against the regular duress under which the logistics sector and other businesses find themselves.

With reference to ongoing disruption of transport on the country’s roads, especially on the primary N3 supply line route connecting the Port of Durban with the industrial heartland of Gauteng, Kelly advocates – as he often does – for creating a stable business environment for progress and prosperity.

He said: “We cannot continue to sink SouthAfrica.Biz by allowing inefficient, unreliable and dangerous ports and infrastructure corridors, by not dealing with the common criminality as recently seen, and by not ensuring that basic legislation relating to employment and immigration is implemented, monitored and managed.”

Looking back, he opined that South Africa had lost the sure footing it once had as the continent’s principal enabler of international trade in Africa.

“The Gateway to Africa position that we once held has been crumbling and is under attack from other countries in Africa who wish to participate in that economic windfall.

“The African Continental Free Trade Area will have tremendous wins for those countries that adapt, embrace, lift their game and make doing business with and through their territories a pleasure, efficient and profitable for those who move and sell their goods.”

* Kelly’s message for 2022 will be covered in two parts. The 2nd iteration, in which he adopts a more sanguine and philosophical approach, will be posted tomorrow.