Recon work starts on heavy-haul line from Malawi to Mozambique 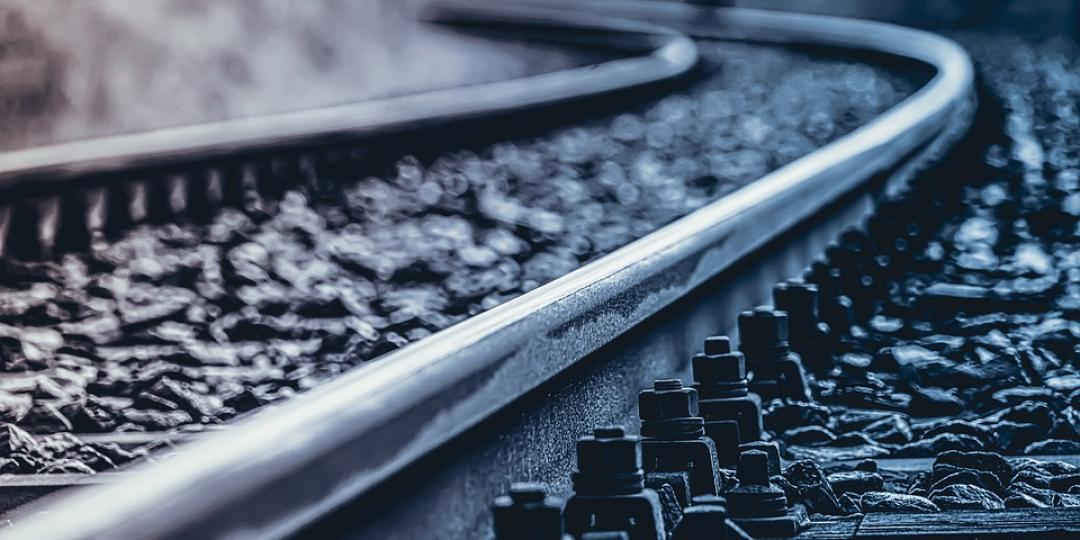 Reconstruction work on a railroad spur that has been derelict for decades because of Mozambique’s protracted civil war, has finally commenced to establish a logistical link between Malawi and the Port of Beira.

On the Mozambican side of the $30-million project, the work entails rebuilding a line of 44 kilometres from the border town of Vila Nova da Fronteira to the Zambezi River crossing at Dona Ana.

Also known as the Tete railway because of the Mozambican province it runs through, the line will serve as a vital link for Beira’s ambitions to handle heavy-haul rail freight in and out of its landlocked neighbour.

Speaking at a stone-laying event to mark the start of the project, President Filipe Nyusi of Mozambique said, in addition to creating at least 150 job opportunities and enabling the establishment of a professional technical school, the link would play a vital role for unlocking import and export opportunities in the south-east Africa region.

Reconstructing the spur also involves rehabilitation work on the 71-kilometre stretch of line from Vila Nova de Fronteira to Nsange-Bangula in Malawi, where work will mainly be concentrated on bush clearing and related rehabilitation of existing infrastructure.

Last year Agusto Abudo, the managing director of Mozambique’s ports and railways company, Portos e Caminhos de Ferro de Moçambique, said it was expected that the line would be ready for service by September.

He was speaking after Nyusi and his Malawian counterpart, Lazarus Chakwera, met in Tete to ink final agreements about the linkage.

Work on the line brings to an end years of misuse of the rail link by weather refugees who used parts of its elevated areas in a flood basin to escape from drowning in the Zambezi when the river burst its banks during torrential downpours.