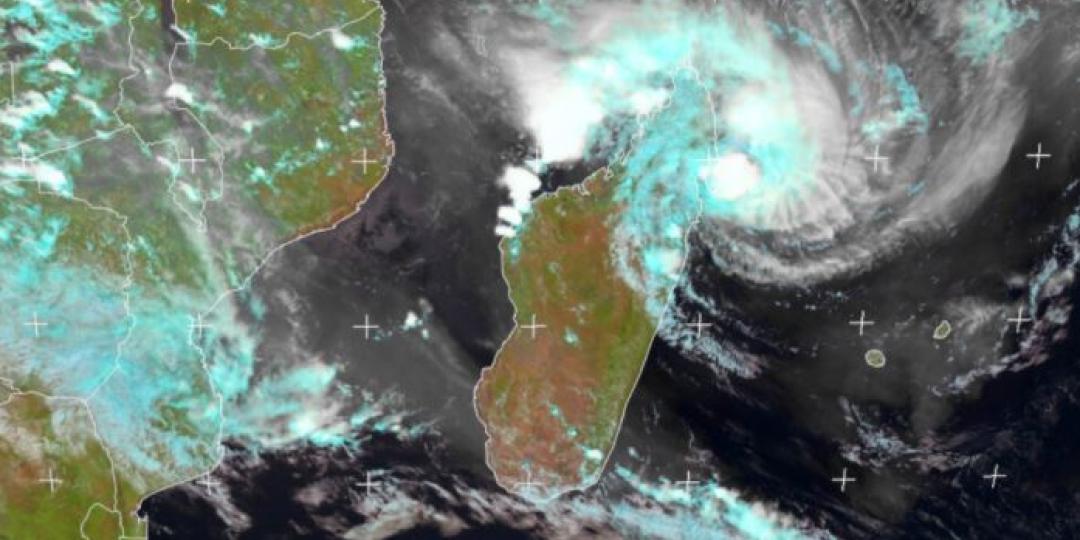 In this day-old satellite image Cyclone Eloise can be seen making its way across Madagascar towards the Mozambican Channel. Source: Weatherblog
0 Comments

The Port of Beira is battening down the hatches, so to speak, as yet another Indian Ocean cyclone spins in a south-easterly direction towards the coastline of Mozambique.

And although the eye of the storm is expected to pass south of the port and make landfall later today in the vicinity of Vilankulos, some 500 odd kilometres south of Beira, port concessionaire Cornelder de Moçambique is taking no chances.

“We have a prevention plan in place,” commercial director Miguel de Jenga told Freight News this morning on the phone while fierce wind in the background forced him inside.

The last time the city of Beira had to contend with a severe weather event was in March 2019 when Idai cut a path across the crumbling old colonial city, these days the focal point of intensified reinvestment as Mozambique positions its ports for ramped-up logistics.

On a post-mortem marketing visit to South Africa last January to reassure importers and exporters of the city’s growing prominence as a fast-progressing East African port, De Vries mentioned several interventions Cornelder had taken to protect Beira against Idai’s ferocity.

Now, as proved successful then, Cornelder is in the process of halting operations.

“As a preventative measure we close the port and strap down the gantry cranes,” De Jenga said.

“In addition, we dismantle our satellite system and stack our containers three layers high in a staircase or pyramid format.”

At the time this post was prepared, Eloise was heading towards the Mozambican Channel from the northern reaches of Madagascar.

The SA Weather Service (Saws) has warned that the cyclone, much like Idai, will increase in intensity as it makes its way across the channel’s warmer water, with an anticipated speed of 166-213 kilometres an hour by the time it hits the coast.

From there it’s expected to make its way across Mozambique’s provinces of Inhambane, Gaza and Maputo further inland.

Authorities in South Africa’s provinces of Limpopo and Mpumalanga have been on high alert, with rain and extreme wind predicted despite Eloise expectedly losing force the further it moves into the interior.

By the time it brings rain to Gauteng and North-West Province by early next week, as forecast, it will most likely have substantially petered out, according to Saws.

* Since this story was posted, De Vries added the following: "The cyclone is now expected to land on top of us again, and not anymore near Vilankulos. It's approaching parallel to the coast, so it will hit Beira and then move along the coastline instead of heading straight to Zimbabwe like last time." 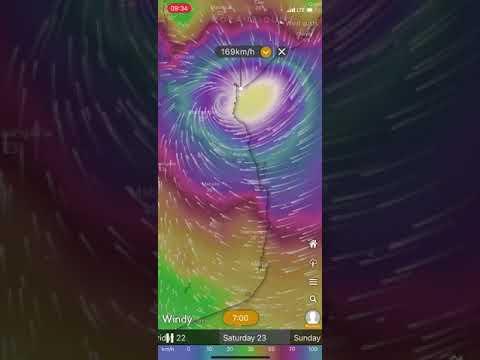