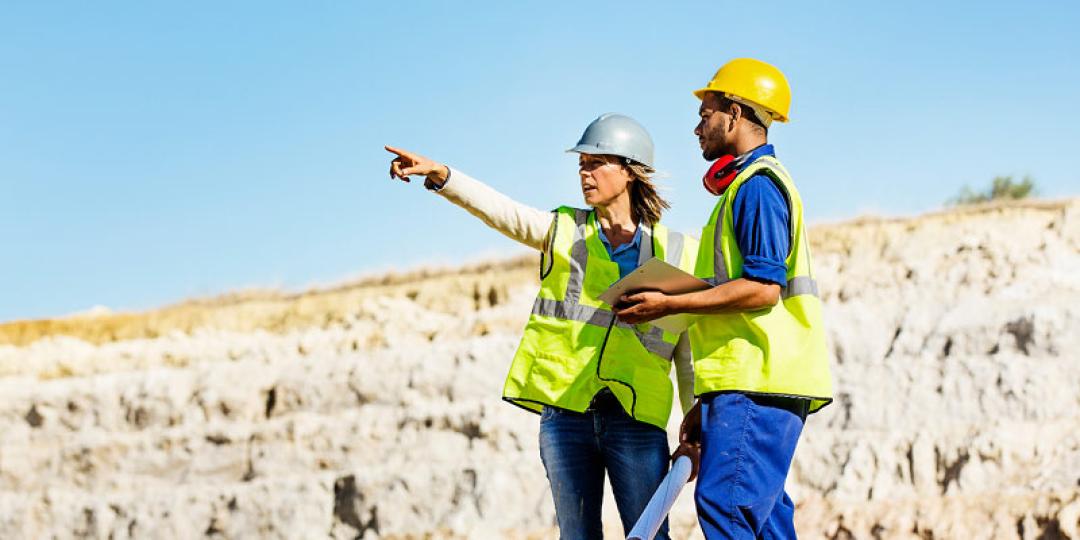 South Africa has been ranked 75th out of 84 jurisdictions on the Fraser Institute’s 2021 Annual Survey of Mining Companies. This means that the sector is amongst the least attractive places in the world for mining investment. For the myriad discussions and plans of reindustrialising through Localisation Master Plans, concrete reform in mining legislation and the wider macroeconomic environment would do much more to reinvigorate the country’s fallow mining sector.

Mining activity demands substantive capital and energy outlays; many of the policies in the South African environment have actively disincentivised the formation of such. The dilution of mineral rights is one such example. Another example is the Mining Charter and its empowerment requirements; government and those in industry have ended up in court, adding to local and international perception that ours is not an attractive industry in which to risk investing.

The survey assesses how mineral endowments and public policy factors such as taxation and regulatory uncertainty affect exploration investment in regions and countries. The top jurisdiction was Western Australia, which moved up from 4th place in 2020. Morocco was the only African country ranked in the top 10. Zimbabwe was ranked as the least attractive jurisdiction in the world for investment.

South Africa’s current policy environment is not conducive to serious economic growth; the situation could be worsened by continuing down the path of more state interventionism and anti-investment policies. The possible adoption of the Land Court and Expropriation Bills would further undermine all South Africans’ property rights; with secure property rights being a necessary ingredient for substantive economic growth, any threat to these will discourage long-term investment and capital formation.

The mining industry contributes 8% to GDP; a remarkable achievement already, especially when companies have been forced to rely on inconsistent electricity supply. The Minerals Council estimates that miners lost revenue of R35bn in 2021 due to Transnet not meeting targeted rail movements. On April 14 StatsSA said that mining production had sunk by 6% year-on-year in February – its biggest fall since November 2020. On a monthly basis, the drop reached 6.4%. A big contributing factor to this decline would have been Transnet’s operational difficulties, as well as rolling blackouts. All these causes could be alleviated somewhat by reforms of the relevant policies and legislation.

To improve its attractiveness, South Africa should in the first instance abandon possible new legislation such as the anti-property rights Bills mentioned above. President Ramaphosa should also veto the adoption of the Employment Equity Amendment Bill, which would replicate the negative effects of race-based box-ticking in the state-owned entities, across the private sector.

A long-running commodities boom has greatly aided the government’s fiscal position and has protected the economy from some of the worst global events over the past 12 months. Surpluses are not nearly as big as they should have been, and more progress could have been made in dealing with the country’s debt. We have not taken as much advantage as we could have, largely due to Transnet’s infrastructure inefficiencies.

It would be a mistake to overlook how much mining performance and attractiveness have declined, and most crucially why this has taken place. The wrong policy decisions have produced the current situation. The decline of the country’s mining sector is indicative of our inability to realise our economic potential, and this is no one’s fault but our own.