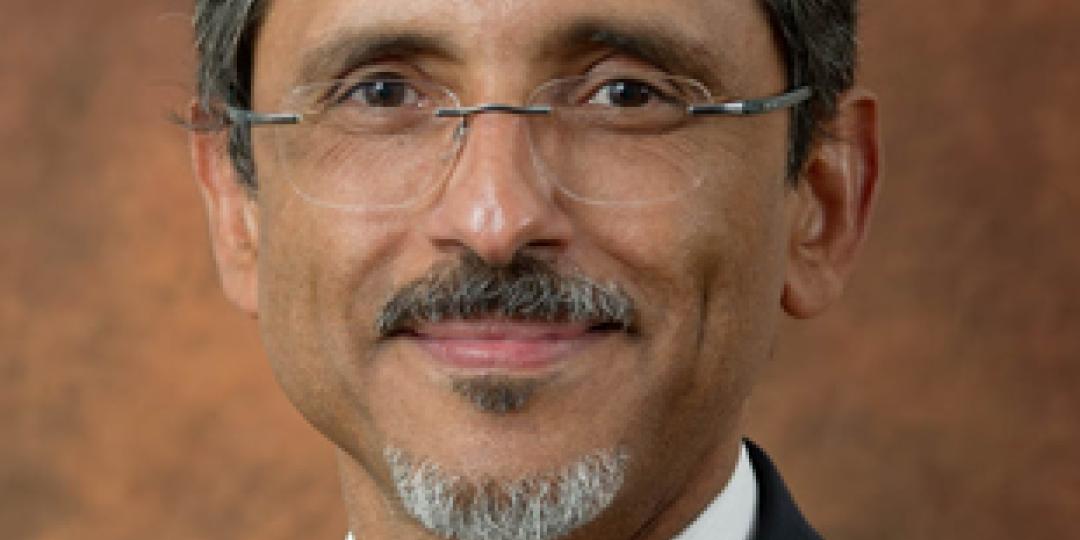 Just short of one month after assuming chairmanship of the African Union Ministers of Trade (Amot), Ebrahim Patel, SA's minister of trade, industry and competition (dtic), has chaired his second meeting of the ministerial negotiating body.

Its aim was to finalise the key aspects of the outstanding AfCFTA negotiations in order to enable the start of preferential trade on 1 January 2021.

The 12th meeting of the Amot took place virtually on Tuesday, with the participation of 38 African Union member states.

Ministers noted significant progress in the finalisation of additional rules of origin following the adoption of a prioritised work programme and roadmap for the outstanding negotiations by the 11th Amot held on 30 September this year to facilitate the start of preferential trade under the AfCFTA.

“It is expected that further substantive progress will be made in the conclusion of additional outstanding chapters on rules of origin in the next round of negotiations in an effort to unlock and finalise commercially and mutually beneficial tariff offers,” said the department in a statement.

In considering outstanding rules of origin, Patel emphasised the importance of concluding rules that promoted and enhanced a “Made in Africa, Grown in Africa, Designed in Africa” approach.

“It is important that we seek to ensure that agreed rules of origin promote and support local production and value addition in Africa. Our rules, therefore, should not be designed to benefit third parties,” said Patel.

Also participating in the meeting, dtic deputy minister, Nomalungelo Gina, emphasised that the rules of origin should incentivise the expansion of Africa’s manufacturing capacity, including the development of supply chains and maximum value addition within the continent.

The ministers further emphasised the need for state parties to the AfCFTA agreement to prioritise the finalisation and submission of tariff offers on the basis of the agreed rules of origin.

The importance of ratification by AU member states to enhance inclusiveness in preferential trade under the AfCFTA was again encouraged.

Patel acknowledged that the spirit of consensus building in the AfCFTA negotiations would contribute to successful deliverables for the extraordinary summit.

A series of focused meetings to be held in November would ensure that the necessary prerequisites for trade were in place to support the commencement of preferential trade, Patel said.

These include the consideration of trade in service offers, the finalisation of tariff concessions on the basis of as many agreed rules of origin as possible, as well as finalisation of the necessary customs documentation.