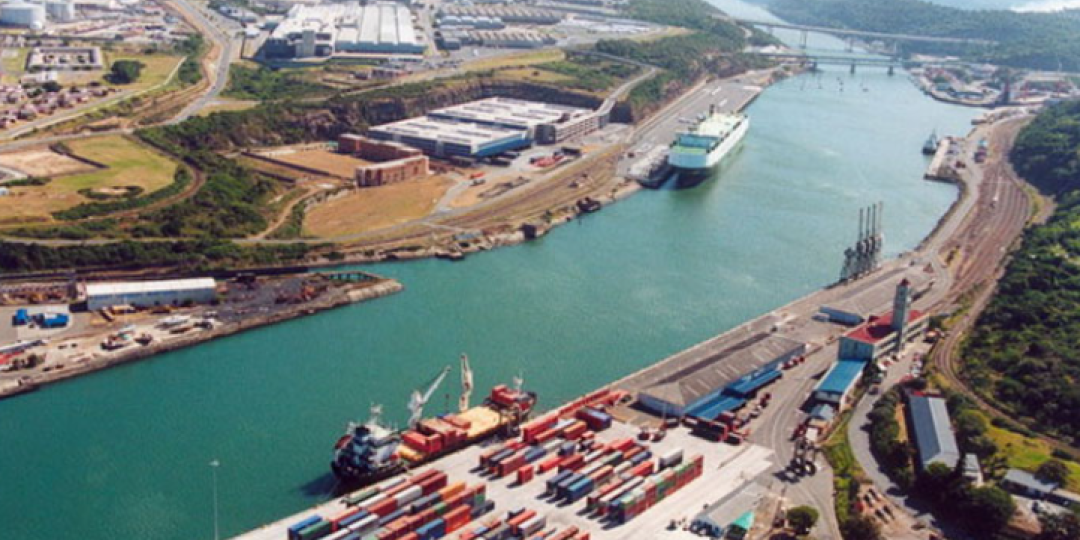 South Africa’s traditional grain-exporting port of East London broke a ten-year drought of not sending out maize after a load destined for Asian shores left the Eastern Cape port at the end of May on board the bulk carrier, Simple Honesty.

The shipment signalled the end of a decade-long period during which the Port of Durban handled agricultural exports.

Then came the devastation to port infrastructure caused by recent flooding in KwaZulu Natal, convincing exporters that perhaps it was time to return loads to the country’s original grain-exporting port.

Coming as it does at a time when the demand for grain across the world is increasing because of Russia’s war in Ukraine – both being major grain exporters – East London’s relatively shallow draft means South African grain may not be able to meet the demand of countries that can’t import from warring grain producers.

At 10.4 metres, it’s too shallow and can’t take bulk carriers bigger than the Simple Honesty, meaning it has a payload limit of about 40 000 tonnes.

According to André van der Vyver of the South African Cereals and Oilseeds Trade Association (Sacota), East London could export up to a third more in payload if the port was deepened to about 12.5 metres.

At that depth, he told a Sunday newspaper, up to 60 000 tonnes of maize could be shipped out via East London, generating an estimated R200 million in potential revenue.

May’s maize export shipment comes in the wake of discussions with Transnet Port Terminals that Sacota initiated in November last year and, although bearing fruit, pleas to upgrade the Port of East London have apparently fallen on deaf ears.

From what is understood, the crane used in East London is perfectly capable of handling 76 000 tonnes, but without the necessary depth to accommodate vessels bigger than Simple Honesty, the port won’t realise its full potential.

And while demand for grain worldwide is on the increase to mitigate against the situation in Ukraine, with assured profit potential for alternative exporters elsewhere, it comes as no surprise that Mozambique’s Port of Maputo is touted as an alternative to East London for local grain exports.

It is already well on track to take more coal volumes away from South Africa on the back of growing energy demands, also brought on by the war in Ukraine.

Citrus from South African orchards in areas such as Letsitele and the Lowveld are also heading the same way, going out through Maputo with service providers like Unifeeder ticking the necessary cold-chain boxes for perishable exports destined for Asian and Middle East markets.

With all this in mind, it seems baffling why South Africa’s logistics utility, Transnet, hasn’t yet given the go-ahead for deepening East London’s port.

Considering the cost and time of such an upgrade, it is already too late to answer the world’s demand for grain sought elsewhere while the conflict in Eastern Europe rages on.

However, if such an upgrade were approved and proceeded post haste, at least it would signal that South Africa is willing and able to meet global demand through increased export capacity.