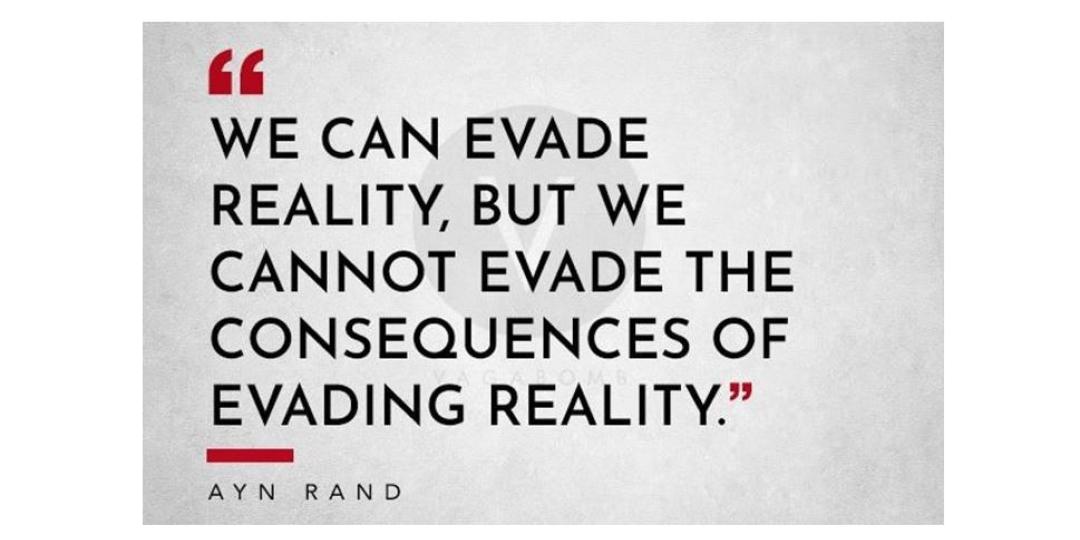 Picture this: a wrecking ball tethered to a wall is straining against its loosening bolts while concerned citizens on the ground look on as it wrenches further away from its mooring with every passing day.

Over and over again they point at it and say: “Something should be done. What if it comes loose?”

Unfortunately their appeals to the ball-and-wall owners fall on deaf ears.

Then one day – calamity!

Yet it’s not the subsequent destruction of the wrecking ball that’s the most worrying part.

Instead, what really beggars belief is the level of life-threatening stupidity – literally – that public officials are capable and often proud of when they return from a fact-finding mission, only to declare that poor tethering has resulted in the ball swinging free with disastrous consequences.

Sounds like fiction? Like A Confederacy of Dunces, to borrow from the title of a John Kennedy Toole novel?

Sadly art for the most part imitates life, and in the event of Beitbridge, South Africa’s bungle-managed border with Zimbabwe, it’s a dullness of dunderheads that couldn’t possibly be a greater source of inspiration for satirising.

When the department of health decided in December to implement stringent Covid-curbing measures, including testing and health questionnaires, transport industry representatives warned against the possible consequences.

They turned to the department of home affairs (DHA), under whose jurisdiction our borders fall, and told the relevant officials that it would only exacerbate an already strained and easily congested crossing, perfectly capable of turning into a mess of passengers and cargo traffic at the slightest chance.

Did anyone pay attention? It’s hard to tell, but if the lights did indeed flicker at the DHA no one noticed.

Throughout December private sector interests consistently warned that the volumes of traffic through Beitbridge, especially during the festive season, simply wouldn’t allow for the humane implementation of Covid-curbing measures.

To have one health official overseeing this process, they said in the nicest possible way, was simply daft - if not dumb beyond comprehension.

In fact, it would cause a super-spreader event, countering the fight against the virus by actually creating the kind of mass convergence that aids the spread of Covid-19.

Unfortunately the powers that be, who come up with idealistically pie-in-the-sky and exhaustively construed schemes like the Border Management Authority (BMA), blithely blundered along.

In the ensuing chaos of queues of truck drivers and foot passengers waiting for days to be processed, at least four people, stuck without access to water and food, died.

So what do the officials do?

They send a posse of parliamentary sniffer dogs to suss out the scene, reporting back after yesterday’s home affairs parliamentary committee investigation that – wait for it – December’s Covid-19 testing decision was poorly planned and implemented.

Implementation of the testing, they said ho-hum, was inadequately staffed and doomed to fail.

Someone needed to be held responsible, they said.

But wait, that’s not all.

Today an official from said portfolio committee is quoted waxing lyrical about the BMA and the need to turn Beitbridge into a One-stop Border Post (OSBP).

Apparently such talk has been on the agenda of officialdom since May last year.

Actually, it has been on the agenda for much longer, so long in fact that industry has lost faith in the BMA ever happening, let alone seeing an OSBP at Beitbridge.

We can only wish that at some point people with actual vested interests and not slow-off-the-mark public servants will be used to run crucial crossings such as Beitbridge.

What was allowed to happen at the border in recent weeks brings to mind what Ayn Rand wrote in Atlas Shrugged: When incompetent people are in charge, consider yourself doomed!

Better still, as the same author said in the quote used to illustrate this post, you can have your head in the sand but at some point you'll have to face up to reality. 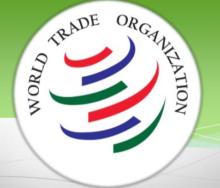 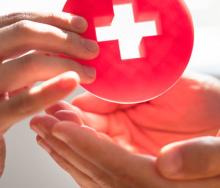 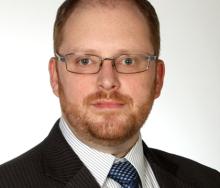