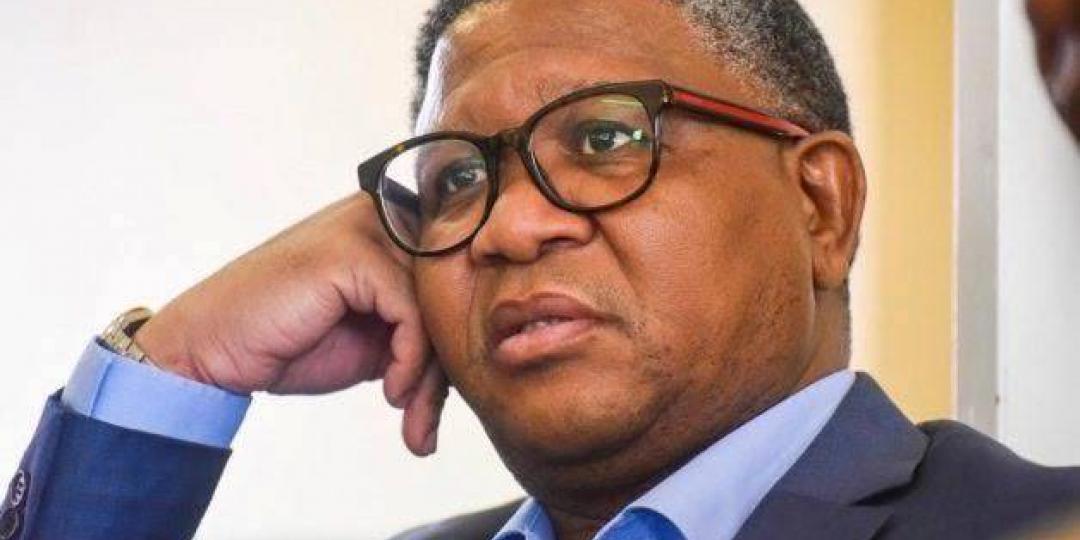 An integrated, Pan-African transport strategy was non-negotiable if the continent was to become truly competitive and to start effectively uplifting its people as part of a globalised economy.

This was the message from Minister of Transport, Fikile Mbalula, in his opening address to the 39th Southern African Transport Conference being held this week. It’s a virtual event under the theme Sustainable Transportation Through Enabling Partnerships.

Mbalula called for regional integration and African consciousness, referring to the Protocol on Transport, Communications and Meteorology of 1996, a policy framework agreed by all SADC states to promote an integrated, multimodal transport system throughout southern Africa.

“This protocol can still guide us in harmonising regional transport policy to ensure free movement of people and goods through the region, to boost regional integration and socio-economic ties,” he said.

Mbalula added that notwithstanding the global Covid-19 pandemic, as economies developed throughout the region, the transport needs would exceed the capacity of its network.

“We need to collectively improve regional and continental capacity,” he said. “The poor and inadequate state of Africa's transport network hampers effective competition on the global market. Challenges are road safety, poor linkages and logistical services, lack of capacity and skills, and low investment in ports, equipment and ICT skills.”

A critical approach to addressing these challenges was introducing concessions to encourage private-sector players to partner with governments, and for governments to prioritise infrastructure spending as part of their social-development strategies.

The Passenger Rail Agency of South Africa (Prasa) was already implementing a massive rail modernisation programme to the tune of R53 billion, he said. It features a 65% localisation component, including the Gibela rail manufacturing plant in Ekurhuleni, a major investment drive for the region and the continent.

“We seek to cross borders to coordinate southern Africa and the African continent as a whole,” said Mbalula. “Transnet and Prasa have a significant role to play, as South Africa’s rail networks represent 30% of Africa’s rail network and carry about 70% of all freight in sub-Saharan Africa. South Africa’s ports account for 22% of Africa's container terminals, and carry much of its strategic petroleum gas.”

Continental integration as well as integration with global maritime transport routes would become even more important as the massive oil and gas finds on the east coast of Africa came on stream.

“Developed countries hold important lessons for us. Transport truly drives globalisation. Without an advanced and efficient transport network, it will be difficult – if not impossible – to compete effectively in international markets.”

The World Bank estimates that Africa is losing billions of dollars in trade due to lack of infrastructure and regional integration.

“To compete globally and create opportunities for our people, we need to continue to bring down tariff barriers. We must use transport infrastructure and policy to increase intra-African trade, with a single continental market and a growing, integrated regional economy.”

The Southern African Transport Conference drew over 550 delegates – municipal and provincial employees, policy and decision-makers, academics, researchers and students – from some 26 countries, including USA, Canada, China, Liberia, India, Nigeria, Uganda as well as the SADC region.