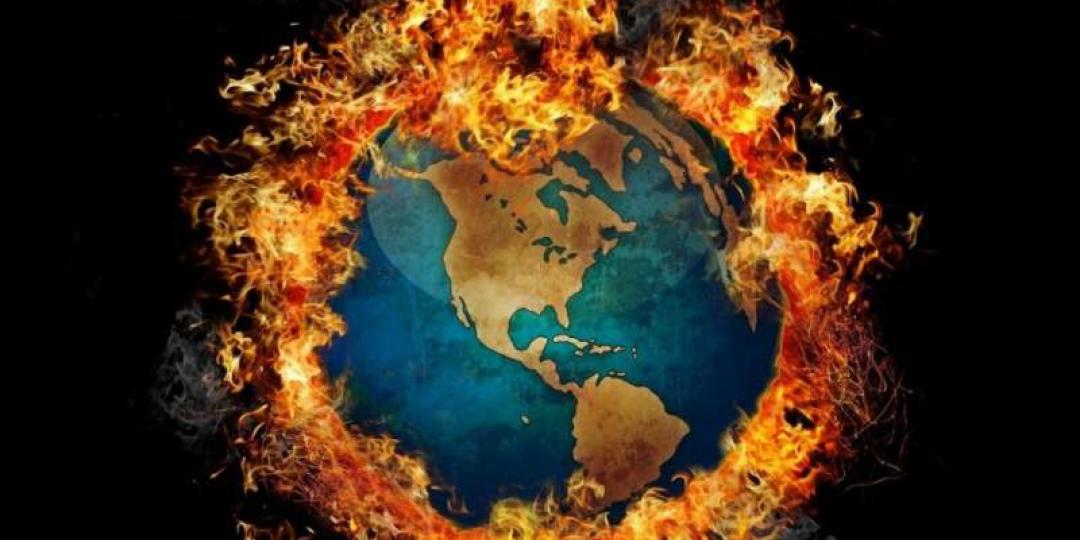 While trade headlines have been dominated by the ongoing wrecking ball effect of the coronavirus, the world hasn’t suddenly started cooling.

With all that’s going on, not forgetting not-so-little incidentals like super-size container vessels blocking the Suez Canal, hoped-for respite from mounting supply-chain challenges seems like a pipe dream, to say the least.

And just in case anyone’s forgotten – earth warming will be there for some time to turn up the heat and keep CO2 emitters in check.

That’s why it comes as no surprise that ahead of next week’s virtual Leaders’ Summit on Climate, corporate executives and investors have asked heads of state to embrace a unified and market-based approach to slashing their carbon emissions.

“The request reflects the business world's growing acceptance that the world needs to sharply reduce global greenhouse gas emissions, as well as its fear that doing so too quickly could lead governments to set heavy-handed or fragmented rules that choke international trade and hurt profits.”

Much though has changed since Agent Orange – remember that climate change naysayer? – reluctantly left the Oval Office.

With Joe Biden now firmly ensconced in the hottest seat in presidential circles, the US is said to be looking at reclaiming its leadership seat in combatting climate change, lost after Donald Trump led America out of the Paris Accord on earth warming.

“Key to that effort,” Reuters reports, “will be pledging to cut US emissions by at least half by 2030, as well as securing agreements from allies to do the same.”

According to Tim Adams, chief executive of the Institute of International Finance in Washington, although climate change is a reality and deserving of urgent attention, the last thing the global business community wants right now is a fragmented approached from trade leaders such as the US, China and the EU.

Instead of disparate methodologies, it is hoped that Biden and the 40 leaders expected to attend the summit on April 22-23 will move toward adopting common, private-sector solutions to reaching climate goals, such as setting up new carbon markets, or funding technologies like carbon-capture systems.