Land logistics the best thing for Africa – US transport expert 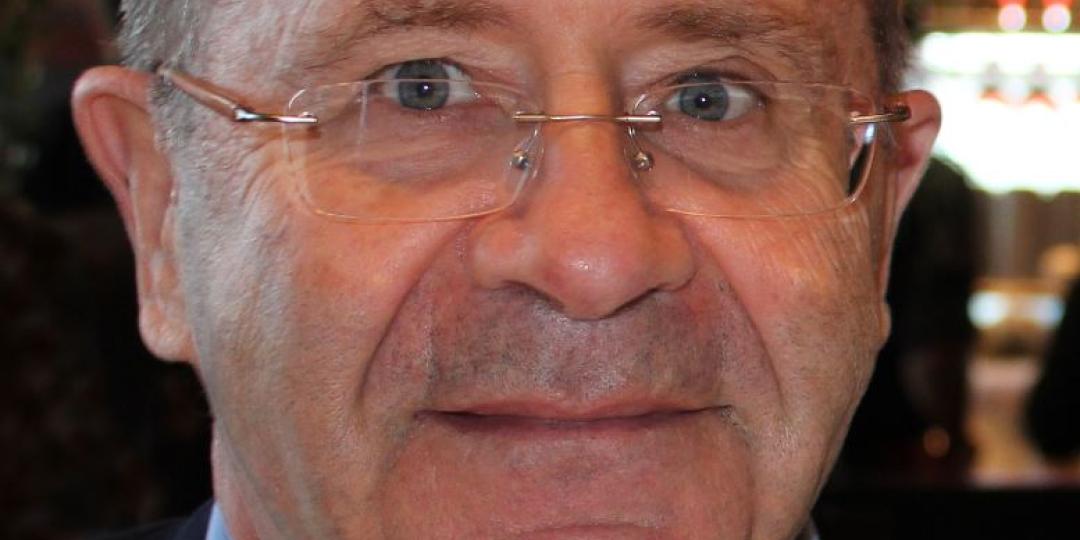 Logistics gateways and transportation corridors are by far the best formula for success in Africa.

This is according to American-based transport and logistics specialist Franco Eleuteri who says that intermodal rail can provide the backbone of a plan focused on economic development on the continent.

Eleuteri told Freight News that competitive intermodal rail, however, required the re-engineering of the traditional rail function and its integration into an overall transportation and manufacturing/distribution capability.

“Competitive world economies, together with advances in technology, have resulted in the evolution of the logistics supply chain. Transportation is no longer considered by mode, but as part of a continuous process, which can include manufacturing or processing activities.”

According to Eleuteri, a lot can be achieved by looking at the creation of some of the world’s principal trade routes where freight moves by land, sea and air through intercontinental gateway locations such as Rotterdam, Frankfurt, Hong Kong, Singapore and Los Angeles.

He says the development of efficient transportation corridors within Africa would stimulate inter-African trade and manufacturing activities.

“While legacy rail operations in Africa often utilise a European model, these are not necessary applicable anymore, due to the continent’s different nature and geography.”

Eleuteris says the continent has far more in common with the likes of the USA, the largest user of intermodal rail in the world.

“Similarities exist in the movement from gateway seaports such as Los Angeles – Long Beach to inland locations such as Chicago, Dallas and Atlanta.”

Eleuteri says it is a model that can bring great gain to the African logistics landscape, but it is imperative that there is a move away from the traditional rail model.

“The rethinking of intermodal rail in South Africa is critical to market capture and the creation of new business opportunities,” he says.

In addition, the maximisation of a corridor’s capabilities is important for its competitiveness. Another successful approach is that of the landbridge. This approach involves the uninterrupted movement of block trains on a secure land corridor to inland port locations.

“The Tambo Springs Logistics Gateway initiative introduces these concepts, utilising the landbridge concept and increases utilisation of assets suited to an expanded market type,” explains Eleuteri. “It considers operational needs both within and outside the project land area.”

This includes the twinning of sea-land-air ports locations with Tambo Springs, enabling the secure and bonded movement of freight between associated manufacturing and processing zones.

Eleuteri says Tambo Springs could be a prototype that could be used to create a successful trans-African network of corridors.

“The development of logistics gateways connected by smart and secure transportation corridors would be an important part of any African competitive strategy.”