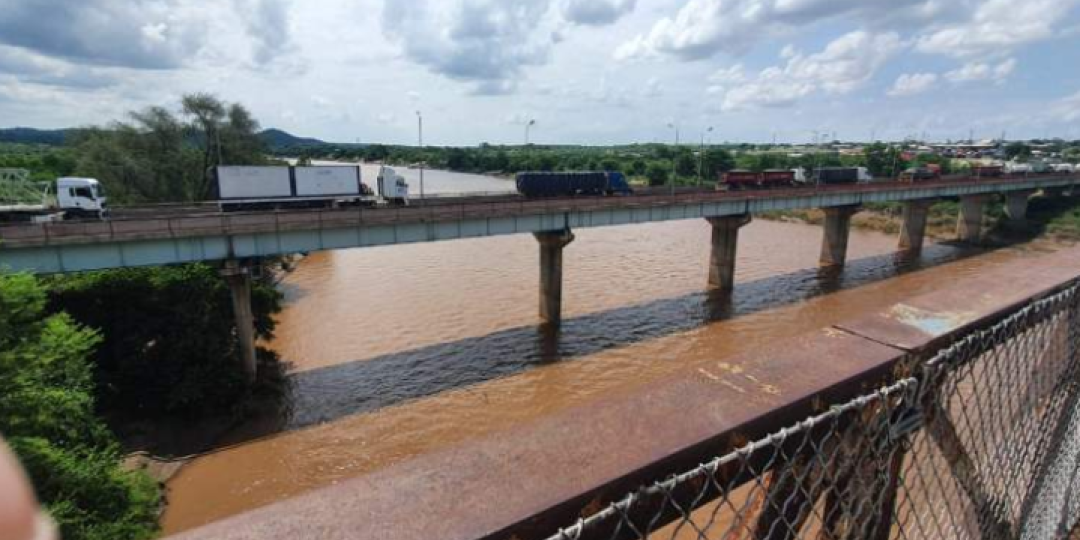 Considering all the rain that South Africa is receiving at the moment, Beitbridge shouldn’t have water issues. Source: Bulawayo24.
0 Comments

South Africa’s border post into Zimbabwe at Beitbridge (BBR) remains closed because it has no water at the moment.

Earlier today the Federation of East and Southern African Road Transport Associations (Fesarta) confirmed that customs operations at BBR had been temporarily suspended.

Fesarta said: “Kindly note that all port health and SA Revenue Service (Sars) staff have been removed from operations, (the) gate, and management included.”

The information Fesarta received added that (until) “the water situation has been cleared up, there will be no movement during this time”.

At 13:45 today, a Sars official said: “Please note that we are experiencing (a) water shortage at the port.

“The ablution facilities for both staff and the public are not in good condition (and) as a result, we have therefore withdrawn staff while waiting for the issue to be resolved.”

A transporter told Freight News it was deplorable how something as easily remedied as lack of water supply could cause a border to shut down.

“Haven’t they got a bowser at the ready, or a couple of Jojo tanks with a pump.”

Referring to past scenes where extreme congestion at the border led to long-distance drivers sitting in queues for days, often forced to relieve themselves in the bush, the haulier said it just went to show how dismissive civil service was of the plight of the private sector.

“It’s okay for a truck driver to sit in a queue without water, but lo and behold a Sars official not being able to use a toilet and they shut the border.”

Another transporter also reliant on Beitbridge said the same: “If drivers don’t have any facilities, it’s business as usual.”

Word on the ground at the moment is that nothing is moving at the border.

Said Fesarta official Kage Barnett: “Due to the border effectively closing, it’s chaos at the gate.”