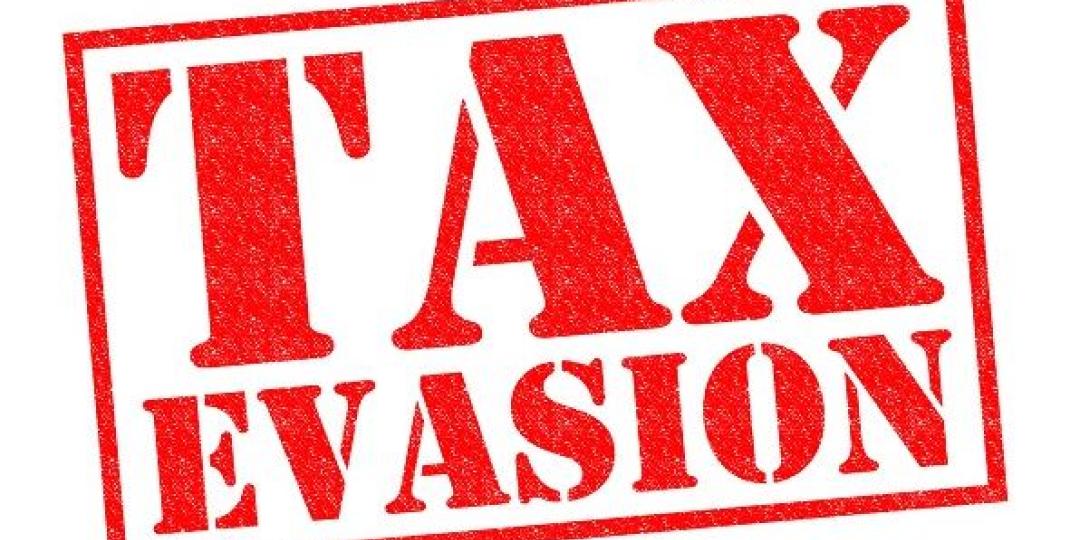 While all eyes are on Finance Minister Tito Mboweni ahead of Wednesday’s budget speech, a damning report from a Washington-based think tank focusing on illicit financial flows is shedding light on the extent to which South Africa’s fiscal integrity is being eroded.

In its latest assessment of South Africa, Global Financial Integrity (GFI) has found that the country loses around $19.9 billion annually, or R290 billion according to the current exchange rate.

It found that 2017 was a particularly bad year, with $22 billion (R327 billion) lost to the fiscus through illicit flows.

Much of the losses, the GFI said, were through tax avoidance, a claim that has since been substantiated by the Bureau for Economic Research in Stellenbosch.

The Bureau claims that as much as 80% of taxation lost to the country annually is because of fudged import-export invoicing figures.

The GFI also emphasises that South Africa finds itself among the world’s top 20 countries for fiscal bleeding through bad excise duty and VAT regime monitoring.

Ahead of Mboweni’s budget speech, predicted to outline commitments and requirements totalling about R700 billion, GFI noted that the SA Revenue Service (Sars) could accrue up to R200-300 billion more if it tightened up tax collection systems.

Although Sars commissioner Edward Kieswetter made it one of his primary focal points – cleaning up the once-captured collector – South Africa’s revenue base is still under attack from systemic abuse, both outside and inside public sector circles.

That was over and above what had been lost to excisable taxation if one considered illicit revenue raised through contraband cigarettes during the various lockdown bans, Abramjee added.

Kevin Moore, chief executive of the SA Liquor Brand Owners’ Association, believes the loss to tax revenue because of Covid-19 restrictions is probably much closer to R51.9 billion – and that’s just on the liquor side of things.