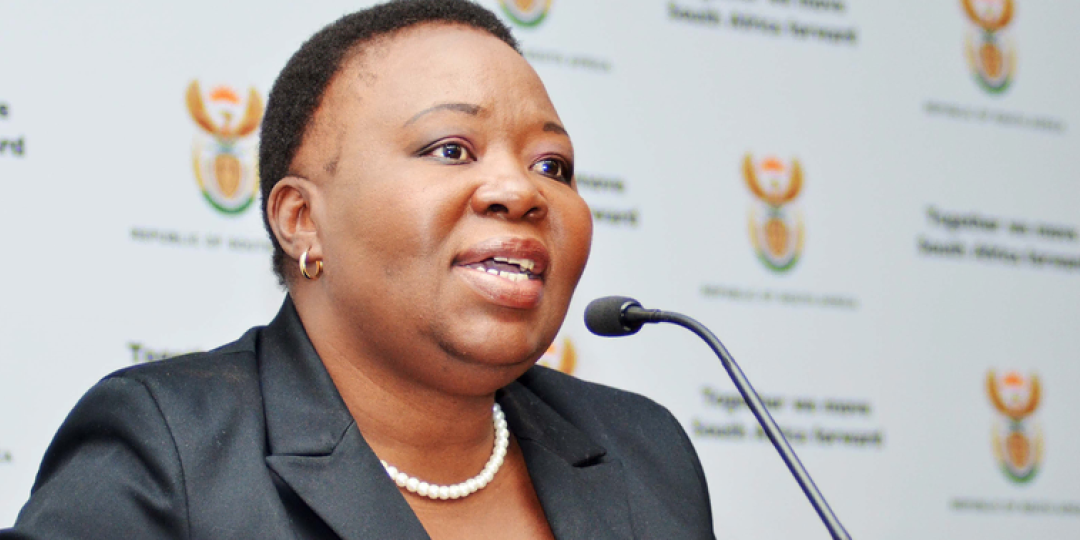 Allegations that National Treasury is refusing to release disaster relief funds to the KwaZulu-Natal provincial government are "mischievous and unwarranted", according to Communication and Information System (GCIS) Director-General and government spokesperson Phumla Williams.

She said government and society were putting in all efforts to rebuild the lives and livelihoods of those affected by the floods.

The allegations were made by the Democratic Alliance (DA) during a press briefing on Monday.

To put the matter into context, Williams said in instances such as the floods where a disaster had been promulgated, Section 56 of Disaster Management Act caters for the reprioritisation of funds.

She said: “The reprioritisation of funds is also in line with government’s budgeting system. In addressing the recent floods, government embarked on a phased approach, with the first being the immediate humanitarian relief, and the second reconstruction and repair.”

She said the reprioritisation of funds from budgets was to fund immediate needs.

As such, “there are no delays on the allocation of funds. However, there is a process that must be followed to unlock these funds”.

The process includes provinces and municipalities making applications for these funds to the National Disaster Management Centre and Department of Human Settlements, who in turn, after processing them, submit them to National Treasury.

“These funds are available shortly after National Treasury receives and processes an application.”

Williams stressed that the accountability framework had not changed.

“The procuring departments will have to ensure that procurement and supply chain processes are strictly followed. Government has also put in place additional monitoring measures, through the Auditor-General (AG) of South Africa.

“The AG will conduct real-time audits on the disaster response funds made available to provide much-needed relief to affected communities. Real-time audits allow non-compliance to be identified early and institutions will be required to correct it.”

Government urged all stakeholders and commentators to engage with factual information and not create panic and confusion.

“It has been just over a month since heavy flooding wreaked havoc across parts of KwaZulu-Natal, the Eastern Cape and North West.

“In all these provinces, government and all stakeholders have been hard at work to recover from these tragic events. Government is mobilising all available resources and undertaking every effort to ensure that, as we rebuild, no one is left behind,” Williams said. – SAnews.gov.za