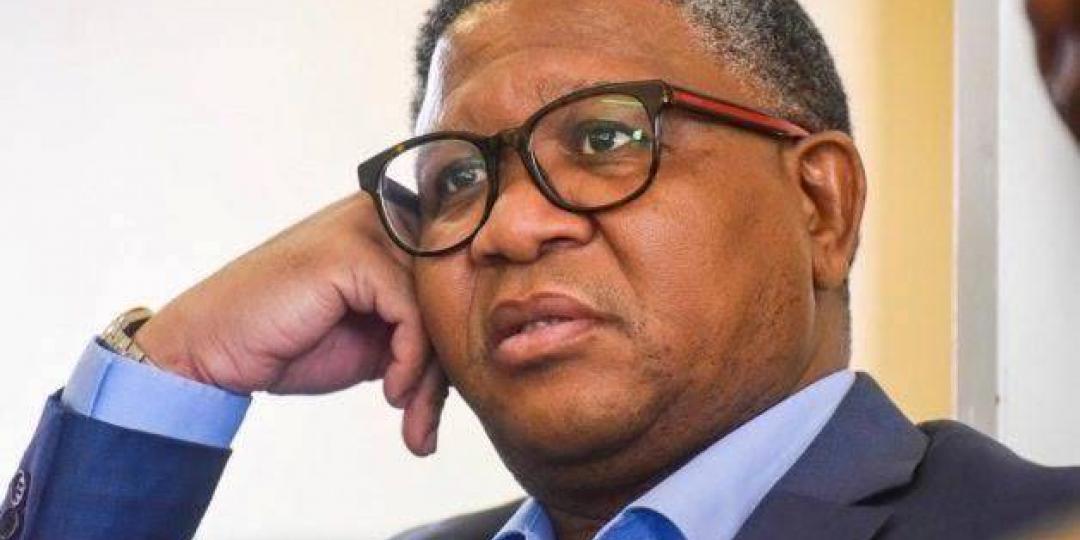 Government has committed to addressing the concerns raised by truck drivers protesting about the use of foreign nationals by employers to drive trucks on South African roads.

“We have made a firm commitment to address these matters in a manner that ensures sustainability of our interventions. Some of these interventions may require a longer runway as these may require legislative amendments,” Minister of Transport, Fikile Mbalula, said on Wednesday.

On Monday, Mbalula, together with Minister of Employment and Labour, Thulas Nxesi, met with the protesting truck drivers and small truck operators who had blockaded the N9 and the N10 highways outside Middleburg, Eastern Cape.

“From the engagements, the issue of employment of foreign nationals featured strongly in their demands. We have equally taken note of the allegation that the employers take advantage of the lack of clarity in our regulations insofar as this relates to foreign nationals making use of professional driving permits issued in their respective countries to drive in South Africa,” he said during a media briefing in Midrand.

Mbalula noted a similar blockade on the N3 near Montrose in the Free State on Tuesday, with similar demands to those addressed in the Eastern Cape.

"In recent days we have witnessed truck drivers blockading national roads, making demands which range from their conditions of service to employment of foreign nationals and issues relating to professional driving permits.

"President Ramaphosa has mandated an Inter-Ministerial Committee (IMC) led by minister Nxesi to address the matters raised by the truck drivers and small truck operators. This IMC has been hard at work in addressing these issues, with a number of consultations with stakeholders," Mbalula.

While government has put long-term interventions in place, numerous commitments have been made to put a stop to the illegal conduct.

“In April 2021, we published an amendment to the Road Traffic Act Regulations, which incorporates a provision that a professional driving permit issued by a foreign country will only be applicable to a vehicle registered in that country.

“Once this regulation comes into effect, a foreign national will not be permitted to drive a South African-registered truck using a foreign professional driving permit. The amendments to the regulations are now before Parliament for comment as required by law, and we anticipate publishing amended regulations by the end of November 2021,” the minister said.

Government has committed to enhancing joint law enforcement operations between the South African Police Service, the Department of Labour and Employment, the Department of Home Affairs and the Road Traffic Management Corporation.

In addition, the process of validation and verification of immigration documents, work permits and foreign drivers’ licences will be strengthened.

“In the case of drivers’ licences, a synchronised process between countries is proposed. This will ensure that operators are accorded the same treatment in the dispatching and receiving countries.

The National Road Traffic Act requires foreign operators to make use of an operator permit/card.

“The rationale for such a provision is to enable government to manage situations where an operator does not follow the relevant laws in South Africa. These cards will have a one-year validity period and non-compliance with relevant laws will result in the deregistration of the operator in question.

“I must hasten to thank the drivers for the peaceful manner in which they conducted their protests. We have invited their leaders to sit around the table in order for them to have a better appreciation of the measures we are putting in place in addressing their demands,” Mbalula said.

He affirmed government’s commitment to ensure that the interventions, which also affect other sectors in a similar manner, will be given the necessary impetus within the confines of the law. – SAnews.gov.za