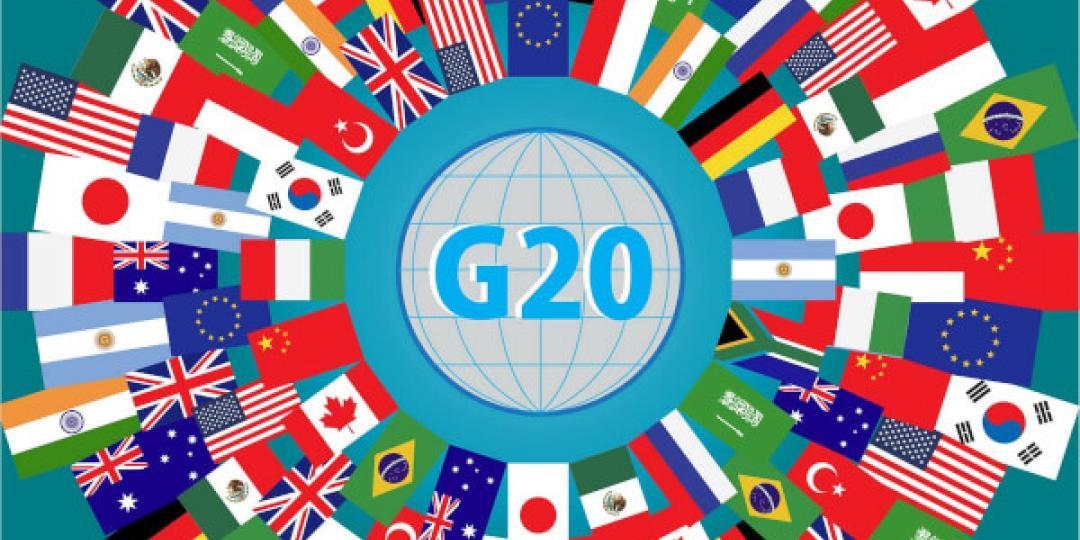 G20 international merchandise trade continued to rebound in the fourth quarter of 2020 (exports up 7.2% and imports up 6.8%), following the sharp falls seen in the first half of the year, as lockdown measures affected trade globally.

Although growth in the fourth quarter was strong, it shows a reduction compared to the unprecedented expansion observed in the third quarter, when exports and imports increased by 20.6% and 16.8%, respectively.

With the exception of Argentina, hampered by strikes in their wheat export supply chain, all G20 economies experienced international trade growth in Q4.

A strong driver was China, which had already experienced a rebound in the second quarter saw this solid performance continue in the last two quarters of 2020 (exports up 7.0% and 6.1%; and imports up 7.6% and 3.1%, for the third and fourth quarter, respectively).

The strong import number could be linked to anticipation of the withdrawal from the EU single market and may also have supported the strong export numbers for the G20 EU economies (i.e. France, Germany and Italy).

G20 economies in the Americas also continued to gain ground. Brazil exports were up 2.8%, while imports increased by 25.8% (largely as the result of the purchase of oil extraction equipment). Canada recorded steady growth (exports up 4.8% and imports up 4.7%), while the United States saw stronger growth numbers (8.6% and 6.1%).