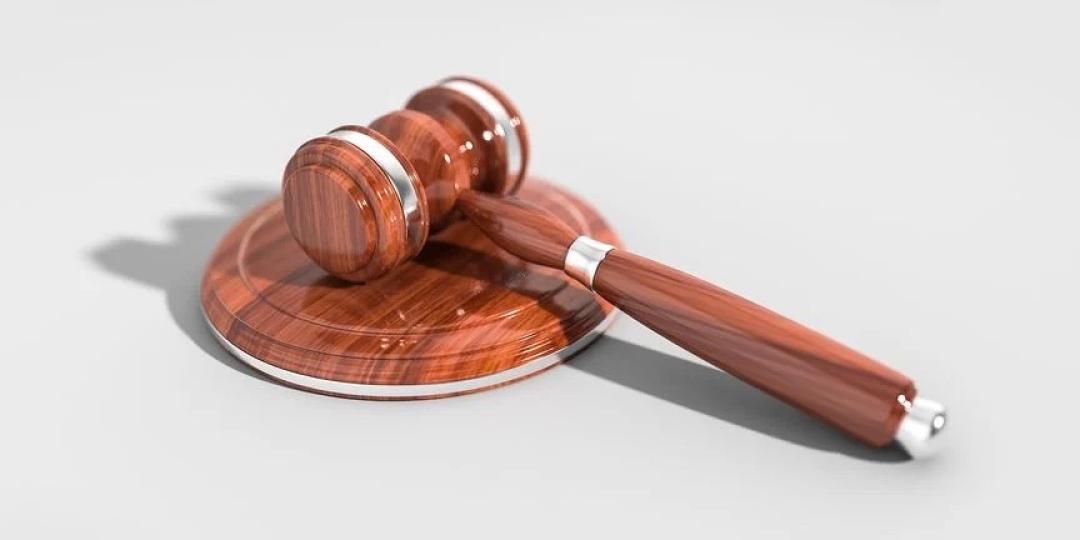 The New Zealand Commerce Commission said in a statement that it had filed proceedings against the defendants, alleging that they had breached the Commerce Act by agreeing with other freight forwarders not to compete for customers. Mondiale and Oceanbridge were in separate cartels and did not enter into cartel agreements with each other.

The separate cartel agreements were reached prior to the Covid-19 pandemic.

The High Court imposed penalties of NZD4.9m on Mondiale and NZD4.6m on Oceanbridge. The four individuals associated with the companies received penalties ranging from NZD65 000 to NZD100 000.

“These cartel arrangements had the effect of removing competition, making it possible that customers were charged more by counterparties for retail freight forwarding services than they would have been if Oceanbridge and Mondiale had actively competed for those customers,” Rawlings said.

The High Court acknowledged that the cartel conduct arose from practical concerns held by Mondiale and Oceanbridge regarding providing wholesale freight forwarding services to other freight forwarders, while also being their competitors. However, the court found that the cartel conduct was a serious breach of the Act, engaged in and endorsed by persons at the highest levels of both companies, and had occurred for a number of years.

“The liability attaching to these cartel arrangements demonstrates the risks that can arise when businesses who supply their competitors aren’t careful to manage those relationships in a lawful way,” Rawlings said.

“In addition to financial penalties, individuals involved in cartel conduct, after  April 8, 2021, can now be liable for a term of imprisonment of up to seven years in appropriate cases. It is more important than ever that businesses, their directors and employees make sure they understand how to stay on the right side of the law.”

The Court accepted that while the potential harm of the agreements could not be ascertained, the unlawful conduct created the potential for harm to customers because it removed competition. It was possible that customers had been charged more than they would have been than with active competition.

Both Mondiale and Oceanbridge, on a small number of occasions, submitted quotes to customers that were not competitive using “cover pricing”. The Court said cover pricing was inherently deceptive, because customers were likely to believe that they were being offered a competitive price.

The commission added that businesses or individuals that wished to report cartel conduct should do so as the commission may grant leniency to the first member of a cartel who approaches it, provided they met the requirements. Immunity against criminal sanctions is also available in appropriate cases.