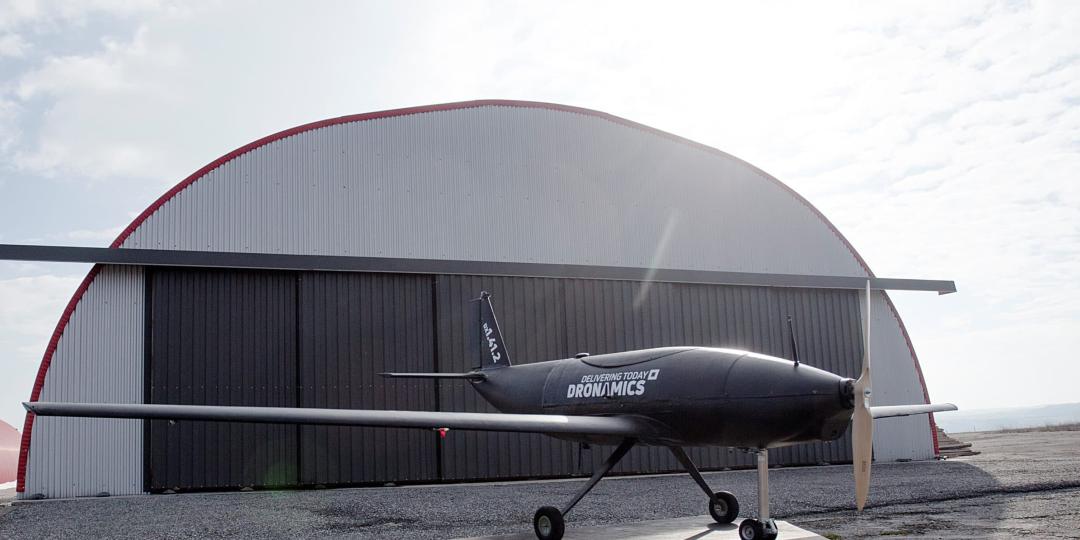 Last December saw the launch by DRONAMICS of its “Black Swan”, an unmanned aircraft capable of transporting 350 kilograms of cargo over 2 500 kilometres at a cost which it says is 50%+ lower than other airplanes.

According to co-founder and CEO Svilen Rangelov, the craft can be monitored and managed remotely via satellite, and the whole system costs less than a sports car.

Today’s announcement, made during EBACE (European Business Aviation Conference Exhibition), comes as the company prepares for the first commercial flights of its flagship Black Swan aircraft later this year.

DRONAMICS is the first cargo drone company to secure the licence granted by the Transport Malta Civil Aviation Directorate (TM - CAD), the country’s Civil Aviation Authority. It allows DRONAMICS to self-authorise flight operations of its Black Swan aircraft across EU countries, including Beyond Visual Line Of Sight (BVLOS) operations.

The company plans to scale up its operations and run its first commercial flights out of Malta and Italy later this year. With Malta as its European operations base, DRONAMICS is well placed to operate its first routes over the Mediterranean, linking key hubs across the region, says Rangelov.

Transport Malta has been spearheading the advancement of aviation innovation in Europe, thanks to government support for the UAS (Unmanned Aircraft Systems) sector.

“During the past several months, our dedicated CAD inspectors, who did the job diligently, validated our belief in new technologies and innovation within the aviation industry. Since the initial contact with DRONAMICS, the operational concept, the experienced and passionate team, and above all the company mission, made us believe that DRONAMICS will be the pioneer of a new, safe, and exciting era of the drone cargo long-range operation,” said Captain Charles Pace, director-general of Civil Aviation Directorate Transport Malta (TM-CAD)

“Becoming the first cargo drone company to obtain LUC certification is a huge milestone for us and validates years of hard work in developing our unique and market-leading solution. With the support of such a sophisticated and technologically advanced regulator, and with Malta as our European operations base, we are well placed to progress our operations and start serving key routes across the Mediterranean later this year - and continue our future expansion so that we can achieve our mission to enable same-day delivery for everyone, everywhere,” said Sergio Oliveira e Silva, COO of DRONAMICS.