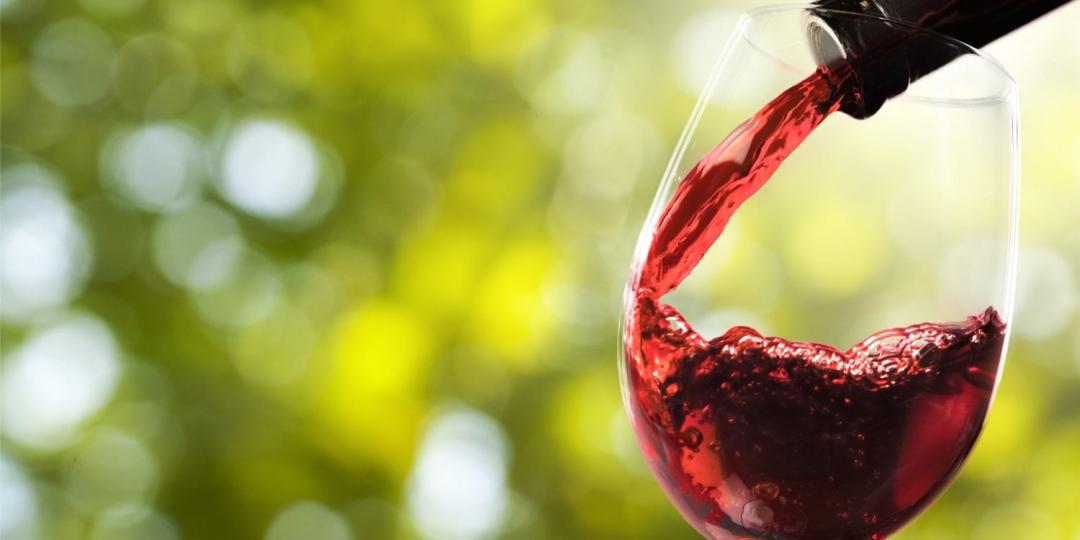 It seems that some full bottles of Fanta Grape may not be the soft drink favoured by children and teetotallers with a sweet tooth – but rather be parading as red wine.

This contraband method of keeping supply lines from Western Cape wine farms flowing is just one way distributors are managing to get around the South African government’s inflexible lockdown booze ban, said to be costing R15 billion in lost taxes.

Recently word was also received about a pesticides distributor serving wine farms with the relevant chemicals to protect their vineyards, and coming back with wine on the backhaul – a rather unique way of solving the empty leg problem.

And although it’s much easier for folks in the Western Cape to get their hands on bootlegged vino, provided they’re on the right WhatsApp groups, consumers elsewhere in the country are also making a plan.

Up in Johannesburg social media is also being used to get the word around that there’s tipple to be had.

A practice that has caught on involves sending pics via Twitter of items to be sold, whether they’re hairdryers, glass jars, cutlery or crockery.

What all the selling has in common is liquor dominating the background of the items for sale which are also usually massively overpriced.

One ad for example says: “Want this hairdryer for R1000?”

The bottle of Johnny Walker next to it, however, makes it clear what’s really being sold.

A bootlegger in Johannesburg, who’s selling liquor at around three times the usual price, said: “This money is going towards people working in the industry that are currently not earning.”

A similar message came from a wine farmer who said the Fanta Grape trick was already well known and they were resorting to new wiles he naturally wouldn’t divulge.

“We’re not going under because of the government’s foolhardy ban on booze. We’re sitting on centuries of wine heritage, literally the first formal agricultural sector to be established in this country, and they want us to keep employing people although we’re not allowed to sell or distribute locally or to export. Basically we’re not being allowed to do what we’re here for – produce a product for select consumption.”

In the meantime Pick n Pay chairman Gareth Ackerman has added his voice to protests about the financial impact of the growing illicit trade on the economy.

During an online AGM held by the retailer earlier this week, he lamented the fact that South Africa was the only country in the world where prohibition was applied to fight the pandemic.

And while Covid-19 rages across the land, lockdown contraband has pushed the price of cigarettes through the roof.

The ban, he said, only aided criminality through illegal sales that, according to wine distributor Distell, had resulted in a tax loss of R15.4 billion in the first six weeks of the lockdown.

If the ban isn’t lifted soon, it predicts a loss of R13 billion to the fiscus – and that’s just wine.

In terms of real injury to the economy, loss of jobs, Distell fears that 118 000 jobs are at stake.

During a recent webinar, SAB said a number of its rural distributors had to be let go because it was simply not feasible to maintain contracts for distribution into South Africa’s more inaccessible hinterland areas if supply lines were severed.

In other figures released, 800 small and medium-sized liquor manufacturers and distributors are facing bankruptcy because of the booze ban.