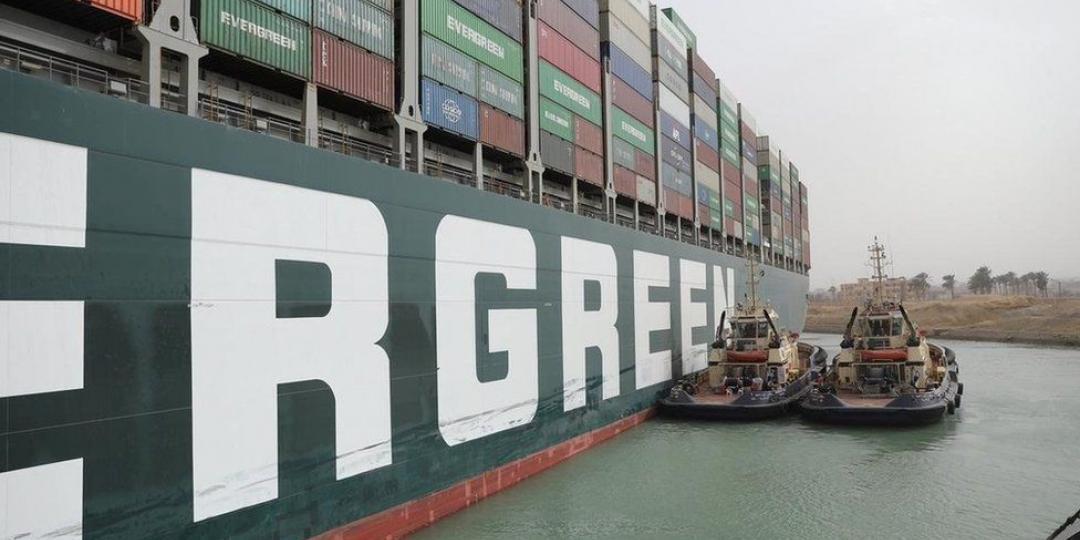 The Ever Given, seen in this satellite photo, blocked the southern channel of the Suez Canal.
0 Comments

There are indications of a smidgen of hope in resolving the Ever Given saga, based on a very guarded statement released late last week by the UK P&I Club.

“Over the course of more than 15 days, in extended, long and arduous, but positive working sessions, the UK Club together with the ship’s other insurers have been engaged in negotiations with the committee assigned by the Suez Canal Authority (SCA) on the grounding incident of Ever Given.

“We agreed that the details of such negotiations would remain confidential.”

According to the statement, a proposal was submitted which the Club believes satisfies all the requirements of the SCA. “Accordingly, the owners and their insurers requested and confirmed to the Ismailia Economic Court of First Instance in a hearing yesterday (Sunday June 20) their clear desire to adjourn the hearing in order to take the necessary time to reach a final and amicable solution that satisfies all parties.”

It’s several months since the vessel was dislodged after being jammed in the southern channel of the Suez Canal for a week, blocking traffic and disrupting world trade.