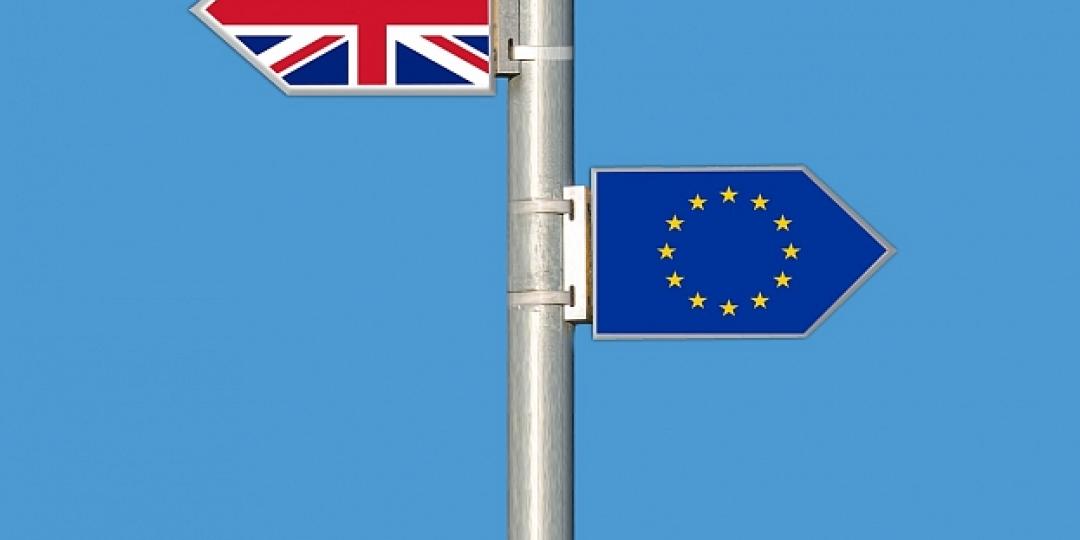 As the April 1 deadline for the introduction of new border-control measures for imports into the UK from the EU looms, could the UK be facing southern-Africa-type congestion chaos?

A senior executive of the International Transport Union (IRU) believes serious disruption could be on the cards when new measures are introduced.

Quoted in Lloyd’s Loading list, Matthias Maedge, director of advocacy at the Geneva-based road haulage industry body, told the BBC’s Newsnight programme last week that there could be chaos when new changes to import procedures came into effect on April 1. These concerns, he said, were related to the UK government failing to properly warn and advise EU hauliers and businesses about the new checks and paperwork that would be required to bring goods from the EU into the UK.

According to the UK-based online portal, Maedge singled out fresh produce as a particular concern. “Hauliers are telling us that they are only exporting 20% of what they used to do – because it takes up to five days of bureaucracy and paperwork in order to get something into the EU. And it also takes six to eight hours longer to (transport) goods to the point of destination.

“The UK government doesn’t realise that they are facing a disaster because the UK is such a tiny exporter but they are such a huge importer.”

Some estimates suggest the UK imports 32% of its fruit and 80% of its vegetables from the EU.