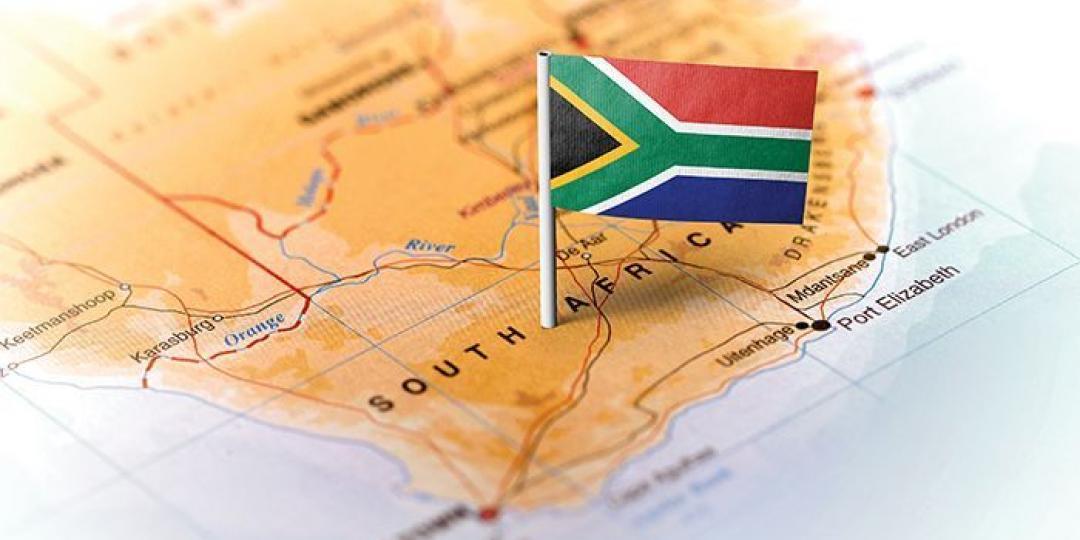 The Free Market Foundation (FMF) will hold an e-briefing to coincide with the worldwide launch of the latest iteration of the Economic Freedom of the World: 2021 Annual Report.

The e-brief will delve into where South Africa ranks at the moment - and it matters, the FMF says in a statement.

Following the report’s announcement, a selection of panellists will discuss the following topics prior to a Q&A session:

The topics up for discussion are in keeping with the five areas monitored to determine and elaborate on the economic freedom of countries in a report that is co-published by Canada’s Fraser Institute and the FMF, and which is widely regarded as a premier measurement tool of its kind.

Tomorrow’s e-briefing will take place from 10-11:30 and will be live-streamed to the FMF’s YouTube channel.

Please go to the following link to register: https://tinyurl.com/2aj577fz