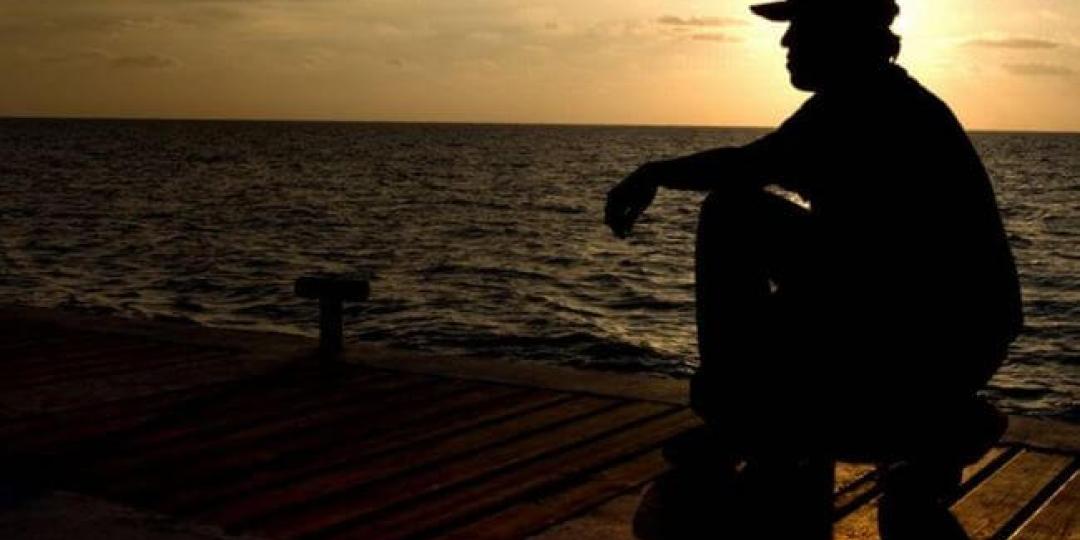 The abandoned crew of the bulk carrier Ula have resorted to a hunger strike in a desperate bid to get off the ship and recover more than $400 000 in wages owed to them.

The Indian, Turkish, Azerbaijani and Bangladeshi seafarers are in the third week of their protest action in the port of Shuaiba, Kuwait and six of the crew of have already been hospitalised to stabilise their blood pressure and sugar levels, before being returned to the ship.

“Most of the crew have been on board for 14 months – and some have now spent over two years on board. These seafarers are simply asking Kuwait to replace them with local crew so that they can go home to their families,” said Mohamed Arrachedi, the  International Transport Workers’ Federation (ITF) Arab World and Iran Network coordinator.

For the last 11 months the crew have been abandoned by Ula’s Qatari shipowner, Aswan Trading and Contracting. Aswan has been blacklisted since 2017.

When a ship is abandoned, its flag state normally steps in to take action to preserve the life of the crew and ensure owed wages are paid.

“Since the ship is now flagless, it is left up to the Kuwaiti maritime authorities to resolve the situation. Kuwait has a legal and moral responsibility to save these seafarers while there is still time,” said Arrachedi.