Counting the cost of security 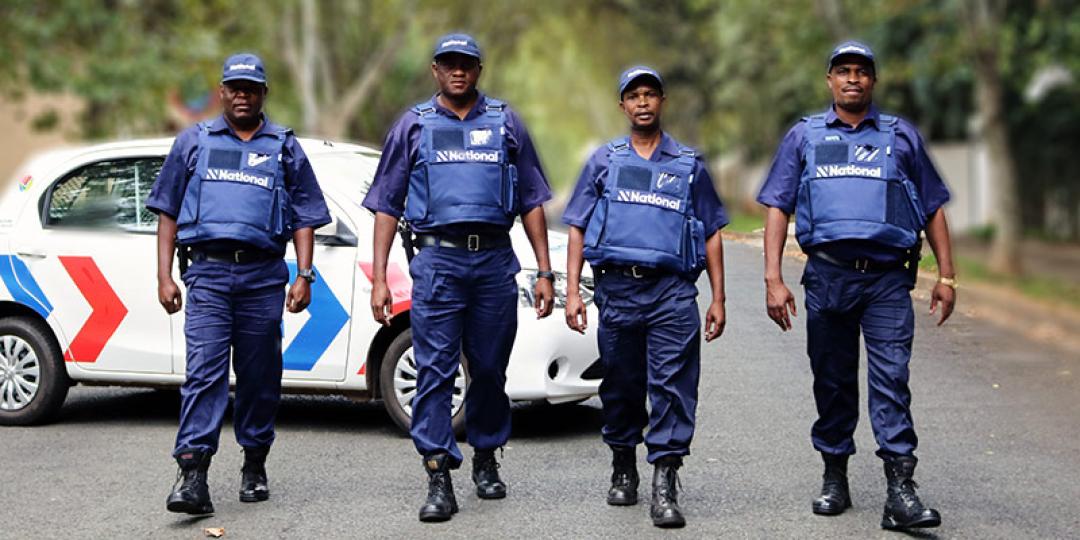 The security industry in South Africa is one of the fastest growing in the country, with double-digit figures the norm. It’s not surprising given the fact that South Africa tops the list of cargo crime in the world. The industry is reported to employ almost four times the manpower of our police and military forces combined.

It begs the question whether we have ever stopped to consider what portion of the price we pay for the items we buy constitutes security costs?

When it comes to cargo, nearly 80% of all consumer goods in South Africa are imported. Besides the international security protocols brought about by 9/11, with which shipments need to comply, once the goods make landfall in South Africa transporting them to their destination has become somewhat of a science.

Organised by syndicates, the hijacking of vehicles carrying consumer goods is an everyday occurrence, resulting in freight companies spending enormous amounts of money safeguarding the lives of employees and assets of their clients. Worrying is the increase of break-ins and theft at warehouses and distribution depots, with brazen attacks - sometimes in broad daylight.

Let’s look at the journey which starts prior to cargo arriving at a port in South Africa. Whether by air or sea, the shipment is flagged by the freight forwarder as “vulnerable”, which means that cargo is handled by suitably qualified staff and stored in secure areas. Goods are transported in high-security vehicles with anti-hijacking, CCTV and remote monitoring technology. Depending on the value, additional security can be arranged and goods escorted from arrival to final delivery.

Behind the scenes, there is a stringent vetting process undertaken on every individual hired by the freight forwarder, the carriers, and security companies. Training on how to react should an incident take place is mandatory, with specific focus on drivers. The premises, whether a warehouse or office building, is under surveillance 24/7 by security cameras, monitored from operational control rooms. Premises are equipped with alarm systems and panic buttons. Perimeters are secured with electric fencing, barbed and razor wire.

All of this comes at a significant cost. Organised syndicates as well as opportunistic crime are here to stay. Given the current state of unemployment, corruption and the lack of prosecutorial success, theft will continue to rise.  Spending money to safeguard the lives of our people and protect our clients’ assets is a cost that we will never compromise.