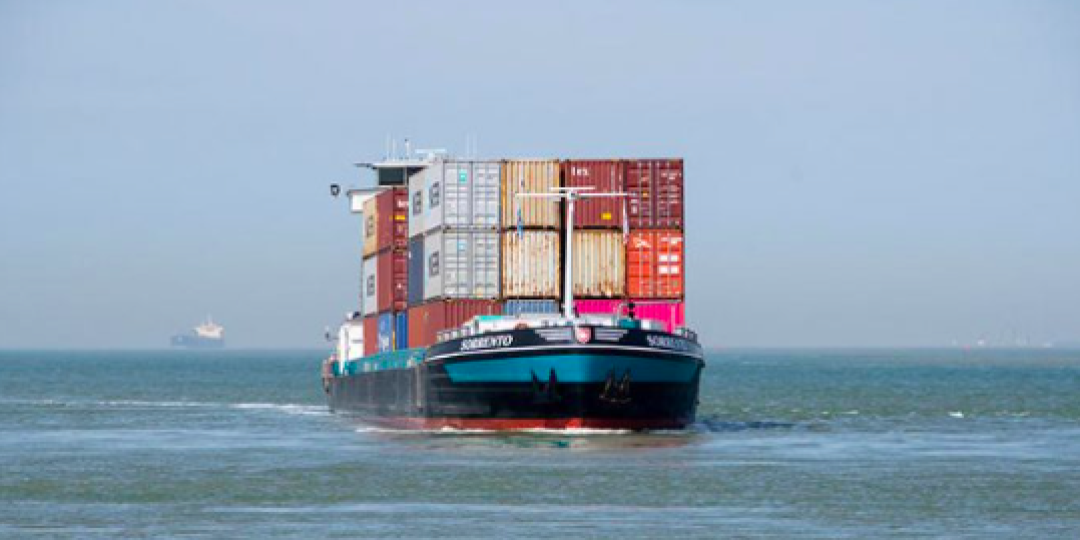 Shanghai emerged from a two-month Covid-19 lockdown early this month, although parts of the port city have had movement restrictions re-imposed after new outbreaks.

According to The Loadstar, Nippon Express has developed barge routes covering the Greater Bay Area by detouring by land to the east (Huizhou Port) and west (Zhuhai Port) to connect the South China area (Shenzhen, Dongguan and Guangzhou) and Hong Kong by sea.

“One route, connecting Zhuhai with Hong Kong, takes FCL and LCL cargo on daily departures with a one-day turnaround. The other route, linking Huizhou with Hong Kong, takes only FCL and, with two weekly departures, has a two-day turnaround. Consignments can be accepted from Guangzhou, Dongguan, Nansha, and Shenzhen once the barging schedules have been confirmed,” The Loadstar reported.

The logistics group recently also introduced domestic transfer services, operating coastal vessels to transport containers from Shanghai to locations in China, including Dalian, Tianjin, Qingdao, Ningbo, Xiamen, Shenzhen, Guangzhou and Hong Kong. This innovation has eliminated the need for trucking services. Nippon Express will operate three weekly coastal sailings with an up to four-day turnaround time for cargo to arrive.

Nippon Express said the move to operate coastal barges was to meet the “high demand for reliable logistics services” from factory owners in the Greater Bay Area after long delays due to the Shanghai lockdown.

Stringent restrictions on truck traffic in the South China area, between Shenzhen and Hong Kong and in the Huadong area, which connect to Shanghai’s suburbs, have also had a severe impact on both domestic logistics and international supply chains.

A Nippon Express spokesperson said: “Although the Shanghai lockdown has been lifted, logistics congestion continues and there’s concern that once production is reactivated by customers’ factories, there could be a sudden increase in the volume of their goods. In such cases, trucks may not be able to be arranged and cargo may be stacked. So we’ll continue this service to maintain customers’ supply chain.”