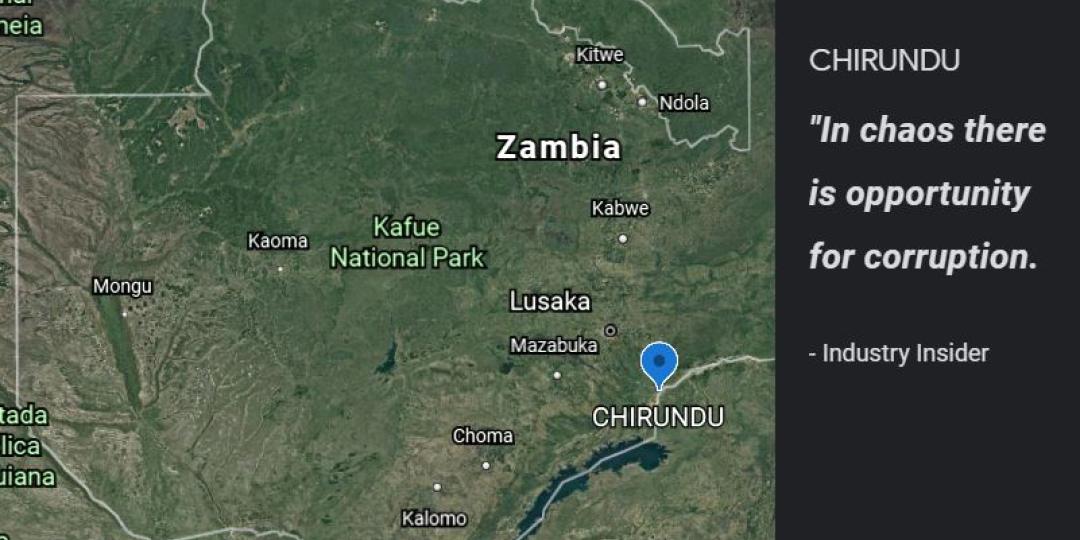 The Chirundu border with Zimbabwe remains one of the most problematic choke points into the Copper Belt area of Zambia and the Democratic Republic of the Congo (DRC).

In a recent incident reported to Transist, the transit assistance bureau of the Federation of East and Southern African Road Transport Associations (Fesarta), a regular transporter of bulk liquid into the Copper Belt said it had taken three days to cross the border going north.

“That was a vehicle that was pre-cleared and on final delivery to Zambia. Duties were paid before the vehicle got to Chirundu.”

In another incident a transporter told Transist that it was taking about six days to get bulk liquid cargo from South Africa through the Zimbabwe border at Beitbridge to Chirundu.

At just under 2000 kilometres, a journey like that from the Port of Durban shouldn’t take longer than two days, three at most.

Answering a question about what was happening at Chirundu, a regular source who works in the industry and informs Freight News about the situation on the ground on condition of anonymity, said in his view Chirundu would never be sorted.

“There is no will power. By the actions of authorities, or the lack thereof, it is clear that this border is never going to operate properly.

“You have to ask yourself why the chaos is allowed to continue.”

Exploitation and extortion is key to understanding persistent snags and delays at crossings throughout the southern African road freight network.

“In chaos there is opportunity for corruption,” he said.

He added that the Zambian revenue authority had a lot to answer for.

“There is so much smuggling in Zambia but unfortunately the cartels that operate in East Africa are becoming well entrenched in Zambia due to lax regulations.”

And although Chirundu has become a euphemism for “nightmare” on the Copper Belt’s cargo corridor, the coronavirus is oddly enough bringing relief.

“We can only be thankful that volumes during this time are greatly reduced. Traffic to the DRC is really down.”