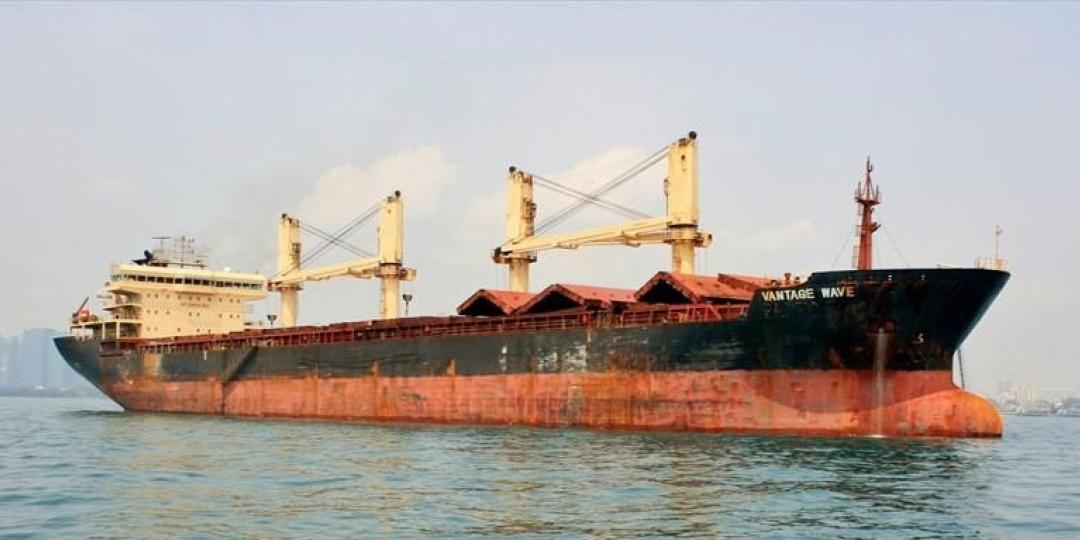 Multiple states have refused to allow the general cargo vessel Wave Vantage to berth following the death on April 19 of the Romanian Master, who is believed to have died of cardiac arrest.

After loading at Paradip Port in India, the vessel departed for Huangpu New Port in Guangzhou, China on April 15 to discharge 25 000 tons of aluminium ingots. Four days later the Master passed away during the voyage.

According to reports, his clinical condition before passing did not indicate any Covid-19 infection, although he reportedly had swollen legs and very low blood pressure. Medical advice has suggested death was the result of a cardiac arrest.

The vessel arrived at the Outer Guishan anchorage, China, on May 7 and is still waiting for berthing and discharge instructions. Despite diplomatic and commercial negotiations, Guangzhou Municipal Government has not yet approved disembarkation of the body.

Human Rights at Sea has been asked by the deceased’s family, and instructed by Gard P&I insurers on behalf of owners’ and crew members’ interests, to bring urgent international attention to the case of the continued failure by multiple states to repatriate the body after seven weeks. The onboard situation is further exacerbated by a rapidly emerging issue of food and water shortages, with resupply and disembarkation permission allegedly being denied by local Chinese authorities.

Among the countries that refused disembarkation were Singapore, Malaysia, South Korea, Taiwan, Vietnam, the Philippines and Japan.

There was a similar impasse recently when several crew members aboard the Ital Libera tested positive for Covid-19, with the ship’s captain passing away. No Asian ports would accept the vessel.

Owners and crew members on board fully understand the Covid-19 pandemic prevention issues of the local government agency, says Human Rights at Sea, but note that if the vessel cannot proceed to berth and disembark the body, and with food and water supplies running low, crew members are under significant psychological pressure.