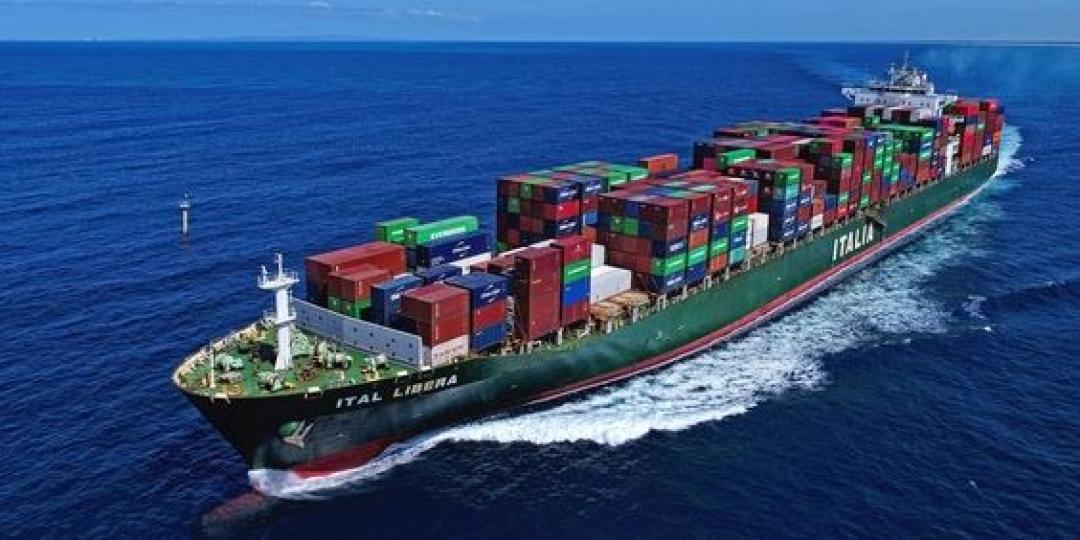 A month after the release of a statement by Hapag-Lloyd that several crew members aboard the Ital Libera had tested positive for Covid-19 and that the line, with its partners, was evaluating the impact on the vessel and cargo operations, it has been revealed that the ship’s captain passed away on the vessel.

The containership is deployed on the S1 service which links the Far East to South Africa, connecting ports in China and Taiwan with South Africa via Singapore.

“Hapag-Lloyd expresses our condolences to the captain’s family. Force majeure has been declared and due to no Asian ports accepting the vessel, she has been diverted to call Italy first in order to repatriate the captain,” according to a statement released on June 7.

The vessel will then continue her rotation in the Far East. “Exact arrival dates are not yet known but will be shared as soon as possible, alongside the delivery plan for cargo that is still on board.

“Together with our partners, we are currently evaluating potential impact on the vessel and cargo operations. Berthing dates for the subsequent ports of the rotation will be adjusted accordingly,” a spokesman said.

“We regret the delay and inconvenience caused by this incident beyond our control.”

According to a report by news portal gCaptain, reporting in Italian media indicates that the captain, identified as 61-year-old Angelo Capurro, is believed to have died as early as April 13, meaning it’s been nearly two months since his death.