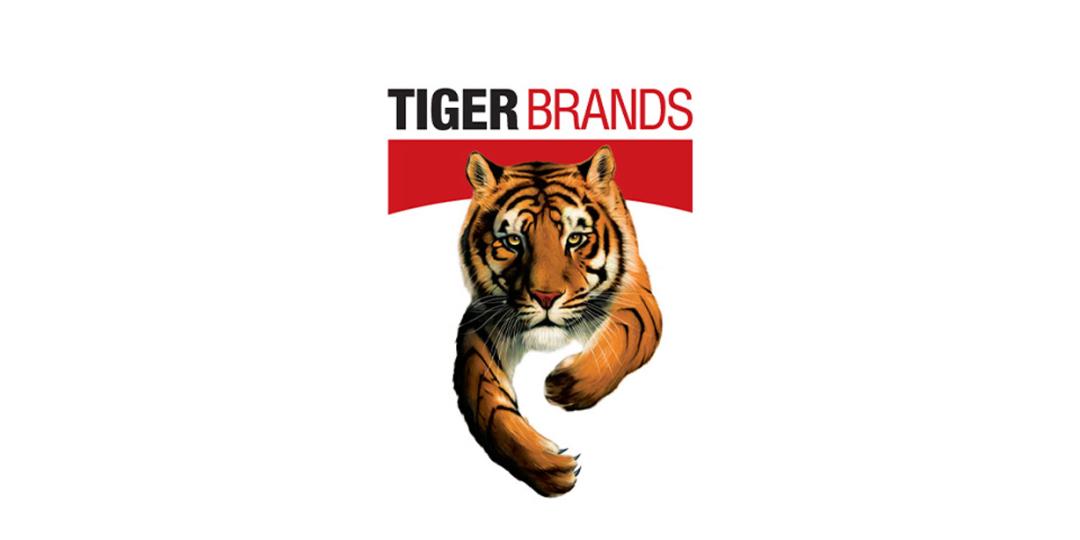 Farmers’ unions have warned of the devastating consequences of Tiger Brands’ plans to close its Langeberg and Ashton Foods Division fruit canning factory, which will leave thousands of people in the Western Cape without jobs.

Agri SA Executive Director, Christo van der Rheede, said farmers had appealed to the government to intervene as the food manufacturer had “shocked personnel, producers and clients” by giving them notice of a 60-day consultation period regarding its intention to close the canning factory. This comes after failed attempts by farmers to explore solutions to buy the factory from the food producer.

“Few people realise the real impact that this decision would have on the community, producers, the industry and agro-processing in the Western Cape. This is a huge concern for Agri SA,” said Van der Rheede.

The Langeberg and Ashton factory is the biggest of only two fruit canning factories in South Africa.

“The world-class factory plays a vital role in enabling South African canned fruit to occupy the niche position it does in the world market. South Africa is ranked in the top seven fruit canning countries in the world by production, and the factory brings in hundreds of millions of rands in foreign currency,” said Van der Rheede.

He said producers had made urgent requests to the Western Cape provincial and national governments to intervene.

“Given the essential contribution of this facility to the national and provincial economies, government needs to provide assistance by partnering with the parties to facilitate investment in the facility,” he said.

Tiger Brands announced that it would disinvest from the factory in May 2020 to focus on the African market.

“A consortium of 160 producers began negotiations with Tiger Brands to acquire the factory, but the consortium will require a further R200-300 million to close the deal. With the latest announcement from Tiger Brands, these producers have been placed in a nearly impossible situation – they must secure the necessary funds in less than 60 days. Without support from government and co-operation from Tiger Brands, the producers’ initiative will fail and the fallout will be catastrophic,” he said.

The factory’s main sources are cling peaches, Bulida apricots and Bon Chrétien pears from 2 250 ha of canning fruit orchards. The orchards have been planted specifically for canning in the Klein-Karoo, Ashton, Robertson, Bonnievale, Breërivier, Wolseley and Ceres areas. Van der Rheede said approximately 300 farmers would have no alternative market for these fruits if the factory closed, as the other fruit canning factory in South Africa, owned by the Rhodes Food Group, is already producing at full capacity.

“These farmers would have to destroy the orchards. The impact of the announcement is already being felt as labour brokers report that their teams are sitting at home as producers stopped pruning after the Tiger announcement,” he said.

Tiger Brands said in a statement that 250 permanent jobs and 4 300 seasonal jobs would be affected at the peak of the season.

“The factory is the life support of the Ashton community and without it the community faces socio-economic disaster. The Langeberg and Ashton factory is also the biggest single source of income for the Langeberg Municipality. In addition to factory workers, the facility provides employment for thousands of farmworkers in Ashton and in the production regions. Just over one permanent job opportunity is associated with each hectare of fruit orchard and 2 250 permanent farm workers’ livelihoods are now in jeopardy,” he said.

“Agri SA is concerned that the closure of the factory would be a socio-economic disaster for the region, with ripple effects throughout the value chain. At a time when job creation and economic growth are desperately needed for the maintenance and recovery of the national economy, the Agro-processing sector cannot afford this closure.”

He said it was essential that Tiger Brands “comes to the negotiating table” with producers and factory workers to find the best possible solution.

Tiger Brands confirmed in a statement on Friday that it had embarked on a “consultation process with permanent and seasonal employees” in line with the Labour Relations Act after a growers’ consortium had been unable to secure funding to buy the division by the deadline of March 31, 2022.

“This follows the end of an exhaustive process to find a buyer for the business by way of an extensive, professionally managed local and global search in which interested parties were unable to secure the required funding to meet the business's working capital requirements. It is anticipated that the consultation process with affected employees will be completed within 60 days,” said Tiger Brands.

The company added that it was also speaking to the government “to explore sustainable commercial solutions” to protect the deciduous fruit and canning industry.

Tiger Brands said its reason for exiting the business was to align its portfolio with the group’s future growth aspirations in Africa and to focus on manufacturing, marketing and distributing everyday branded food and beverages.

The canning factory was opened more 70 years ago and supplies fruit for Tiger Brands’ KOO brand as well as international brands like Silverleaf and GoldReef.