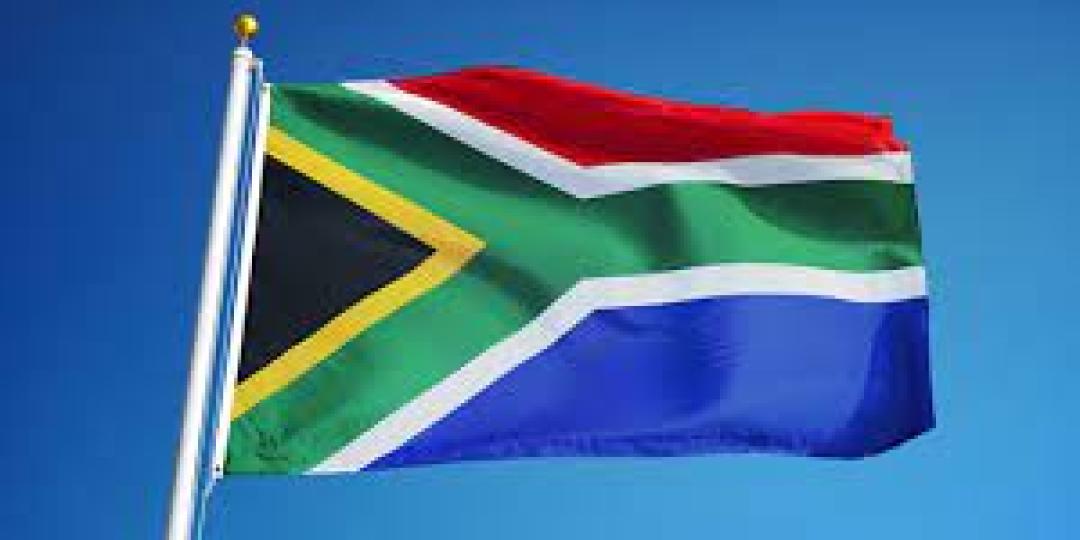 As I pen this piece, one cannot help but be reminded of the plethora of challenges that plague our economic landscape, from rising fuel prices and public sector labour disputes to an unstable electricity supply and record-high consumer inflation.

But being an optimist at heart, I believe there are equally myriad opportunities that accompany these challenges. At the top of the list is the readily available ability to enhance our international trade capacity; but what does this have to do with our economy? Well, this article explores the resilient impact that international trade is having on our economy and thus passionately discusses the necessity to increase international trade participation as a catalyst to building a resilient South African economy.

Just over a month ago, the WTO convened their 12th Ministerial Conference. The event saw ministers from across the world converge at the WTO headquarters in Geneva to undertake a review of the functioning of the multilateral trading system, to make general statements, and to act on the future work of the WTO. Leaders and delegates engaged in robust discussions, inter alia the decision on the e-commerce moratorium and work programme, preferential treatment in favour of services and service suppliers of least-developed countries and increasing LDC participation in services trade, and promoting the operationalisation of the waiver, to name but a few, with the aim of enhancing trade facilitation and growing international trade participation.

The figure below, extracted from the OECD, explores the relationship between Brics member countries and the rest of the world insofar as world import and export share is concerned, evaluating data over a 15-year period. The graph highlights the growing role of developing and emerging economies in world trade. 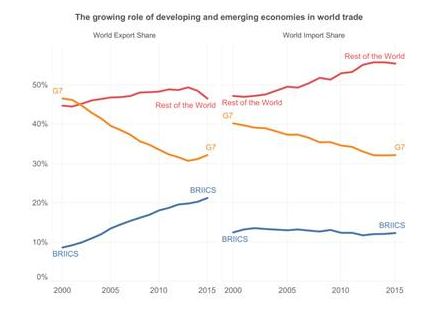 Our current very fragile economy is in dire need of a resilience enabler. International trade is one of the answers to creating this required resilience. One must remember that international trade enables the creation of jobs across the supply chain, not just limited to the logistics network, but at trader organisations and other key service providers who enable trader organisations to conduct their business. It also generates income-earning individuals who will then circulate money earned back into the economy through taxes and/or consumer spending.

Furthermore, international trade enhances economic competitiveness and the creation of several pro-export industries, especially given the agricultural position of our country. Unemployment rates increase in the short run when monetary policy is used to reduce inflation. This is the short-term trade-off between unemployment and inflation. In 1958, economist A W Phillips published an article showing that when inflation is high, unemployment is low, and vice versa. This relationship, when graphed, came to be known as the Phillips curve. Most inflation is caused by demand-pull inflation when aggregate demand grows faster than aggregate supply. Consequently, businesses hire more labour to increase supply, thus reducing the unemployment rate in the short run. 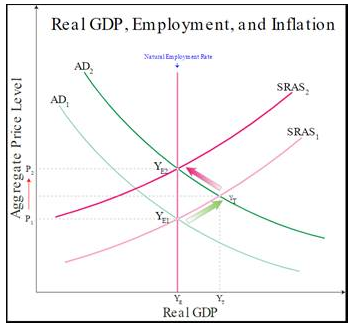 In addition, South Africa is a developing country, our economy is thus dependent on increased employment, diverse market participation, and increased manufacturing; these are all by-products of an increase in international trade activity. An economic scan reveals that consumer inflation has surged to a 13-year-high. As per Stats SA, annual consumer inflation jumped to 7.4% in June from 6.5% in May, mainly driven by rising transport and food prices. The June rate is the highest reading since May 2009 (8.0%) when the economy was facing the headwind of currency depreciation during the global financial crisis. The Consumer Price Index (CPI) increased by 1.1% between May and June. The annual rate rose during 2021 and continued its upward trajectory in the first half of 2022. Many countries around the globe have experienced rising inflation in recent months, making it a hot topic for debate, particularly around monetary policy.

Prices of food and non-alcoholic beverages (NAB) increased by 8.6% year-on-year in June. This is the highest annual rate for food and NAB since March 2017 when the country was recovering from severe drought. Transport goods and services recorded an average annual price increase of 20.0% and a monthly rise of 4.2%. Fuel prices were up by 45.3% in June, representing the largest annual increase for fuel since the current CPI series began in 2009.

International trade will force the realisation of economies of scale, especially in developing countries where the localisation and manufacturing agenda are heavily dependent on the international sourcing of raw materials, components, and resources that are geographically not endemic to our country. Conversely, supplying endemic raw materials to nations who depend on the same to process goods that we currently do not have the capacity to process, strengthens bilateral relations and ultimately allows us to learn from and leverage their capabilities once we do find capacity, skills and the economies of scale to trade locally. This will, however, invariably still depend on international trade, highlighting once more the positive impact that international trade is having and continues to have on our developing economy, and further advocating the necessity for us to increase international trade activity as a catalyst in realising the emergence of a resilient South African economy.

Just as the heart remains the primary organ of one’s circulatory system, pumping blood throughout our body, controlling our heart rate, and maintaining blood pressure, so too is international trade the key proponent of the world economy, enabling economic prosperity, creating diversity, and enhancing economies’ GDPs the world over.

International trade flows along hugely complex supply chains between countries that are predominantly a source of raw materials, such as South Africa, as one of the many examples, to manufacturing-dominant countries such as China or Germany which process these raw materials and then import to consumer countries such as the United States, which put the final products to use. When trade is allowed to flourish, the nexus of supply routes, suppliers, processors, and consumers behave like a living thing. When change happens at any one link in the chain – for example when a miner of iron ore ceases operations, or when the price of the metal suddenly rises, this reverberates along the chain.  It is thus essential for South Africa to co-create a sustainable logistics network to support international trade participation and an efficient SMME international trade participation enabling system, coupled with access to funding options. I end with this quote from James Forrestal: “The only way in which a durable peace can be created is by world-wide restoration of economic activity and international trade.”